Yesterday my little brother graduated from high school. The graduation itself was interesting. It was held at the school’s football stadium, which was a first. It was so HOT. We were sweating bullets. People had umbrellas and made fans out of the programs… anything to get some relief. The ceremony was casual, which was kinda nice, but some of the people sitting around us were really rude as a result. But people stood up, moved around, and we got to be really close to the graduates, so that was cool. Despite the heat, I had a lot of fun. 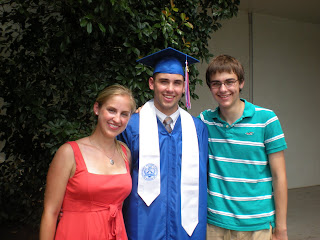 Being there made me think of my own high school graduation, and how it seems like just yesterday that I was starting off my senior year, with my little bro entering high school as a freshman. 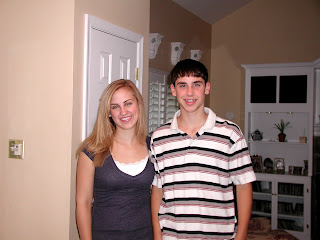 What’s even weirder is that I can still clearly remember him as this little kid who wanted to do everything that I did. 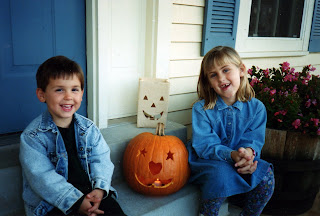 Congratulations, little brother! I’m so proud of you!