Brian and I have made a couple of pretty big purchases in the last week… we bought a new TV last weekend, and then on Monday we ordered a new computer.  Both of which were very exciting, but pale in comparison to the mother of all purchases that I am hoping to make in the next month or two.

I want a DSLR.  Bad.  I can’t remember the last time I wanted an object as badly and for as long as I have wanted a camera.  Living in Lexington makes it worse.  There are so many cool things begging to be photographed, and my 5 year-old mediocre point-and-shoot isn’t up to the challenge.

But the question is… which one do I want?  I’ve read message boards, scoured blogs, looked up prices… I’m pretty sure of the quality that I want, but the big debate is… Nikon or Canon?

(I keep hoping Ree will just give me a Nikon D90, but despite my wishing and praying it hasn’t worked out.  Yet.)

I know there is no answer to this question, but after my initial bout of research, I had decided that the Nikon D90 was the object of my heart’s desire (independent of the Pioneer Woman, although taking photography clues from Ree is never a bad idea.)  But I’ve seen some conflicting stuff lately, and now I’m not so sure.  I’m probably splitting hairs at this point, but since I have a little bit before I bite the bullet I want to make sure that I make the most informed decision possible. 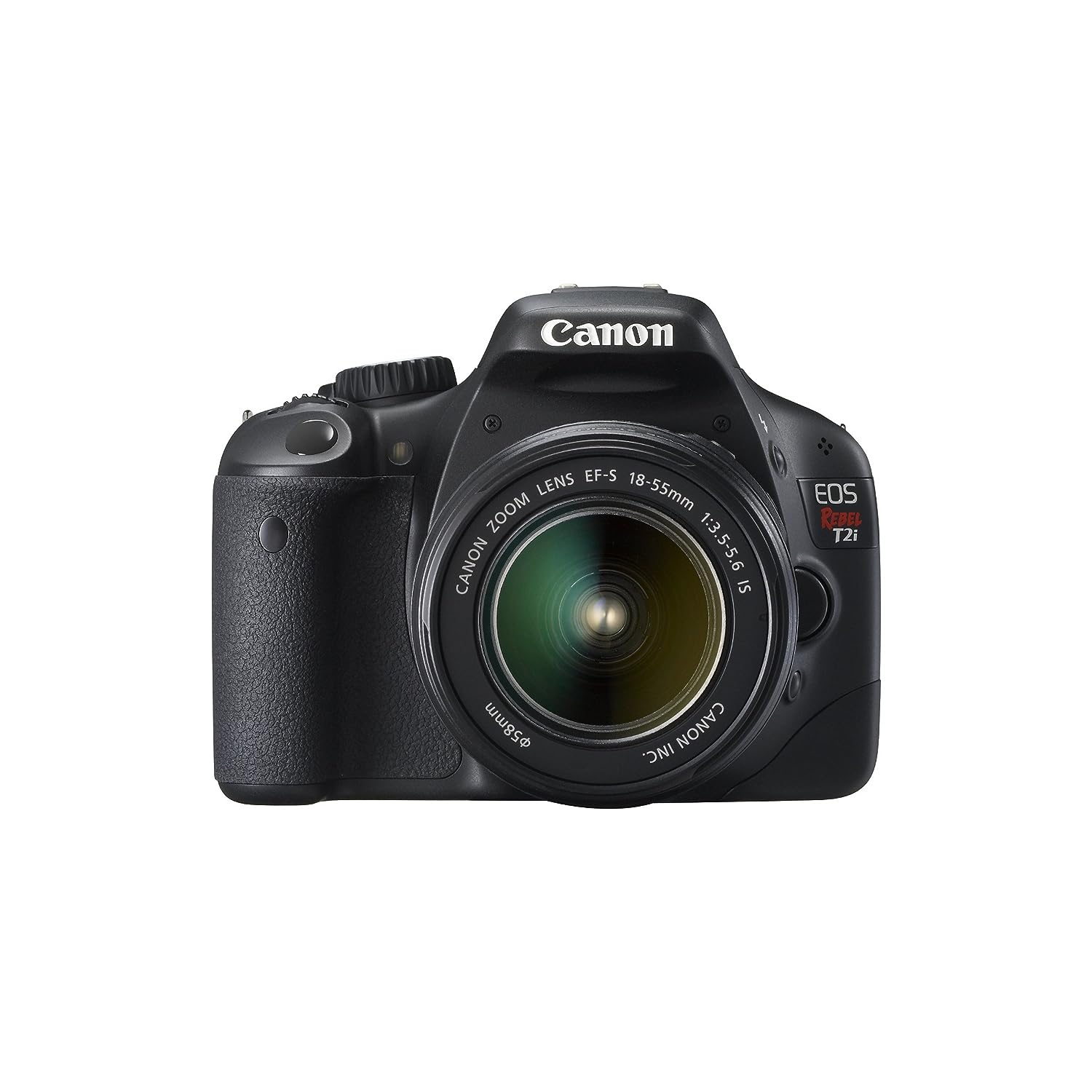 So what I really want to know is, do you have one of these things and if so, do you swear by your brand?


(This site sums up these two cameras quite nicely, but I want to hear what you guys think)

P.S. AND if you feel like being extra helpful… I’ve read that I might be better off just buying a camera body and a high quality lens to start with rather than buying a kit… thoughts?