Whew!  I totally had to hit the ground running today.  I have a million and one things to do, little and big, and I’m trying to keep everything straight and make sure nothing slips through the cracks. 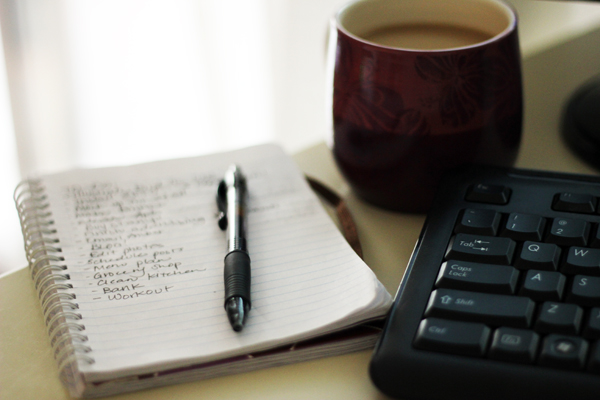 I subbed for a computer lab teacher today, which is lots of fun until the internet doesn’t work.  Whomp.  It’s hard to explain to second graders why the games aren’t working.

Today got off to kind of a rough start.  Brian and I swapped cars this weekend, and as I walked out the door I realized that I didn’t have my keys.  Turns out he just left them on the kitchen table (under a pile of stuff) but I called the school to tell them I was going to be late and then had 5 minutes of panic where I sent Brian alarming emails and contemplated walking to law school to steal his car.

I’ll end this randomness now, but there’s a question that I would like to throw out the blogosphere…

MY GOOGLE READER IS SICK.  A few weeks ago “Blogs I’m Following” tab just stopped adding new blogs to the tab.  Here is the weird part: every so often it will all of a sudden recognize the blogs I added after that certain point, and I’ll have this influx of unread posts.  Then I’ll go back to look at them, and they will have mysteriously disappeared.  I didn’t notice at first, but now it is so many blogs that I can’t not notice.