I only have two recipes this week, but they are good ones!
Bubble Up Enchiladas 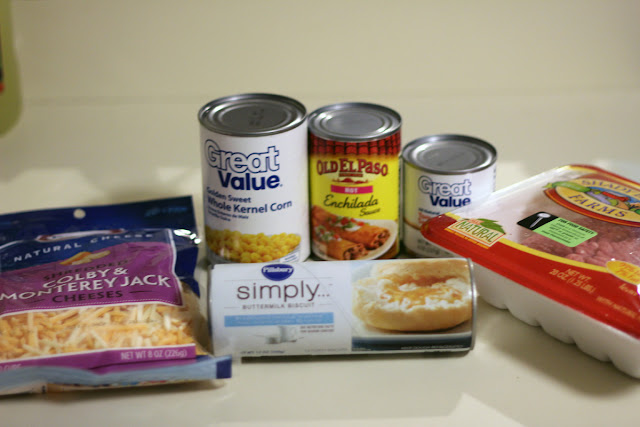 I’d seen Bubble Up Enchiladas on Pinterest (I mean really, what recipes don’t I find there?) and I’d been wanting to give them a try.  Partly because they looked delicious, and partly because it is a Weight Watchers recipe.  They were really good!  But I have to admit that I pretty much got rid of everything that made them healthy.  The recipe calls for reduced fat biscuits, low fat cheese, and lean ground turkey.  I only got one of the three.  I couldn’t find the cheese in low fat… apparently low fat cheese just isn’t in the cards for the Wal-Mart in Lexington!  I’ll talk more about the biscuits at the end. 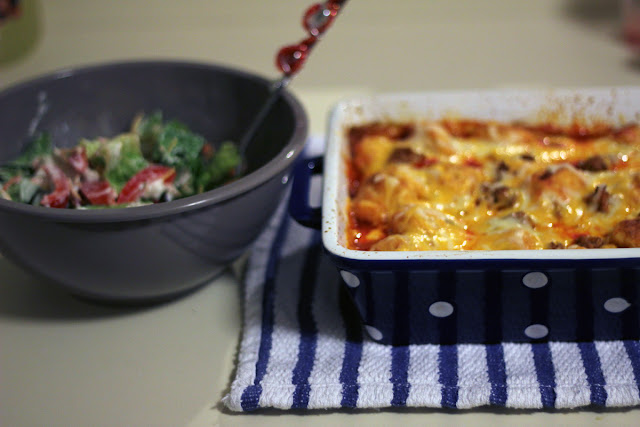 I made a salad with ranch dressing and red peppers as a side.  I love the ranch and Mexican food combo! 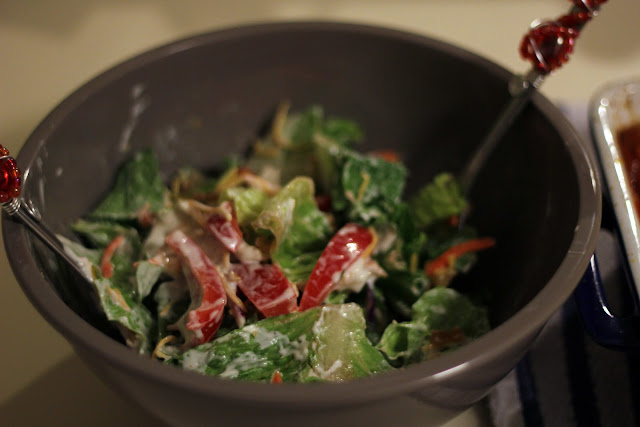 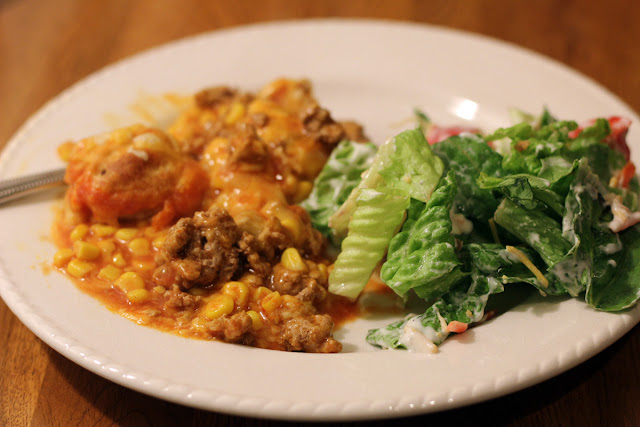 As you can see, I added corn to mine, which was a recommendation on the recipe itself.  I highly recommend it- I love corn!  I also felt like sauteing and onion before cooking the turkey would be a good addition.
The other thing I would do is cut the biscuits up into smaller pieces.  I think I just don’t really love refrigerator biscuits.  I think they’re a good idea, but in practice I just don’t like them that much.  Also, I wish that when recipes called for them, they would tell you the exact kind to buy.  Ounces would be nice.  I get there and there are a million different kinds: bigger, smaller, grands, buttery… I never know what to get!  As you can see, I went with a smaller can that supposedly is more natural or something.  It had less calories total than the only package of reduced fat, which was a bigger can.  I would get what I got again because the chunks of biscuit aren’t my favorite anyway.
Chicken Pot Pie Mac
This was a slam dunk.  It was DELICIOUS, I had everything in my apartment already, and I kinda made it up from meshing two recipes together.  I’m gonna call that a win.
A few weeks ago I tried the Cheesy Chicken Pot Pie from IGE.  It had all of the right elements, but no matter what I did, I could not get the biscuits to cook through, resulting in RAW DOUGH chunks that had to be removed.  Gross.  See above gripe with refrigerator biscuits.  I wanted it to work so badly that I even tried it twice but I just couldn’t get the biscuits to bake all the way through.
But the sauce haunted me.  It was SO good!  I thought that maybe it would be good on pasta; it was a cheese sauce after all!  So I basically followed the recipe with what I had at home, and sprinkled some bread crumbs on top from when I had made Baked Broccoli Mac and Cheese from Skinnytaste.  You can read my fully modified recipe under the pictures. 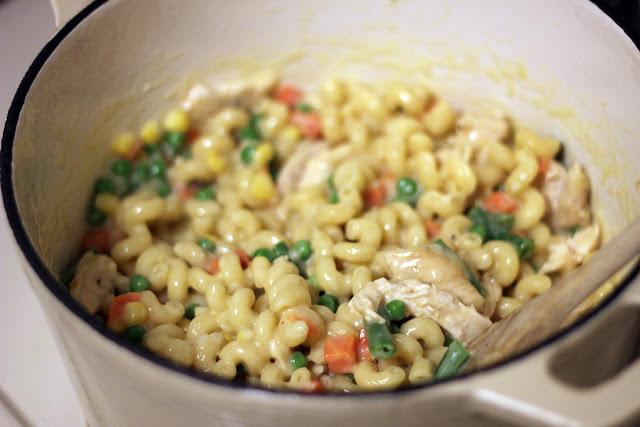 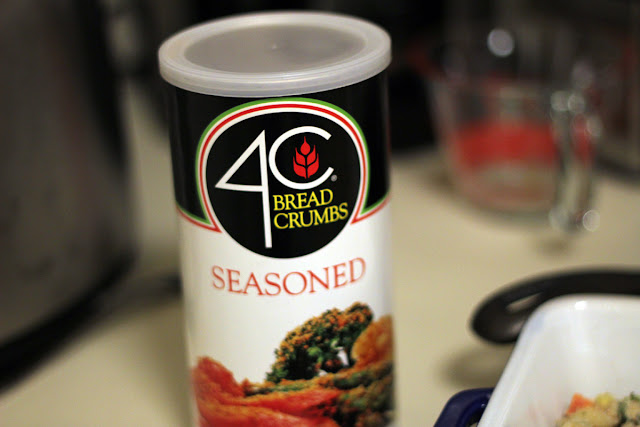 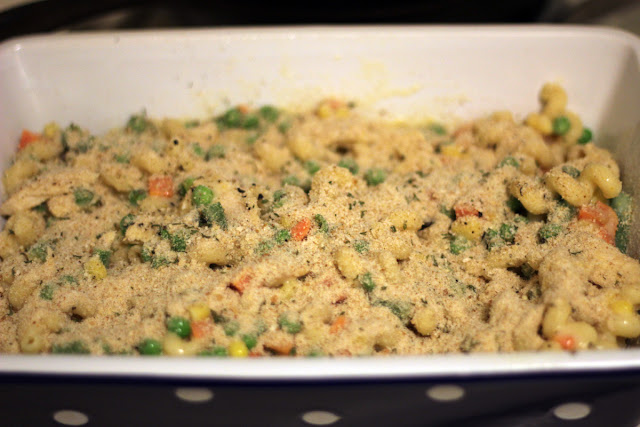 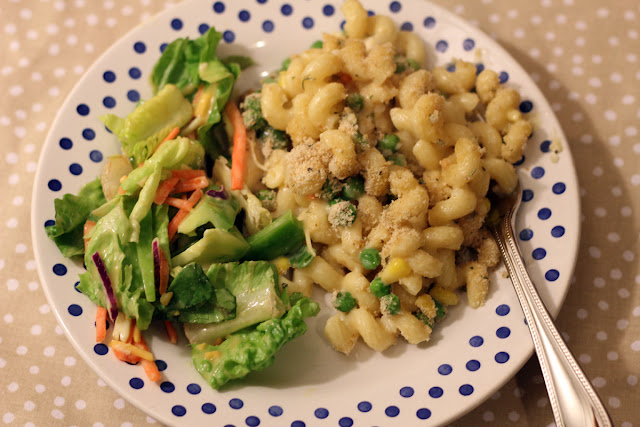 That’s it!  I served ours with a salad with Ken’s Light Honey Mustard, my favorite!
Tell me guys: do you like these posts?  Should I avoid repeating dishes, or is that okay?  I get bored posting pictures of something that I’ve already blogged about.  Let me know what you think!