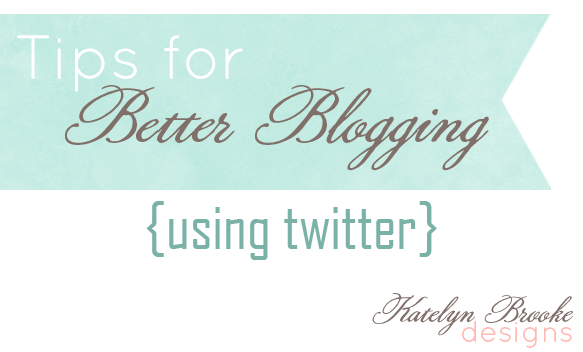 Twitter is a tool that I have found to be invaluable to growing my blog and my business.  I didn’t really start to use Twitter effectively until the last few months or so.  When I wrote my 2011 recap post at the end of December, I had 80 Twitter followers.  Today, about 2.5 months later, I have 205.  Not that I think that your effectiveness on Twitter can be measured exclusively in follower count, but it is a big difference, especially considering that I’d had Twitter for over a year, at least.  Here are some of the things that I’ve learned about using Twitter.

And in case you were wondering, I do not have a smart phone.  Would twitter be easier if I did?  Absolutely.  Is it necessary?  No.

6 months ago
Love navy and the solar light attached to the roof || Rock Pap…
Continue Reading
DIY Little Tikes Playhouse Makeover! Dying over this cute cottage playhouse, you HAVE to see the BEFORE!! Such an easy makeover you can do in one afternoon! #diy #littletikesplayhouse