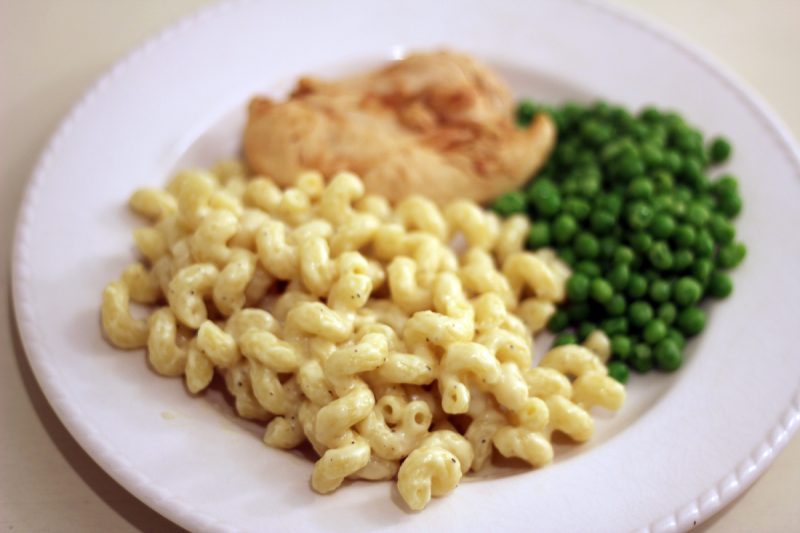 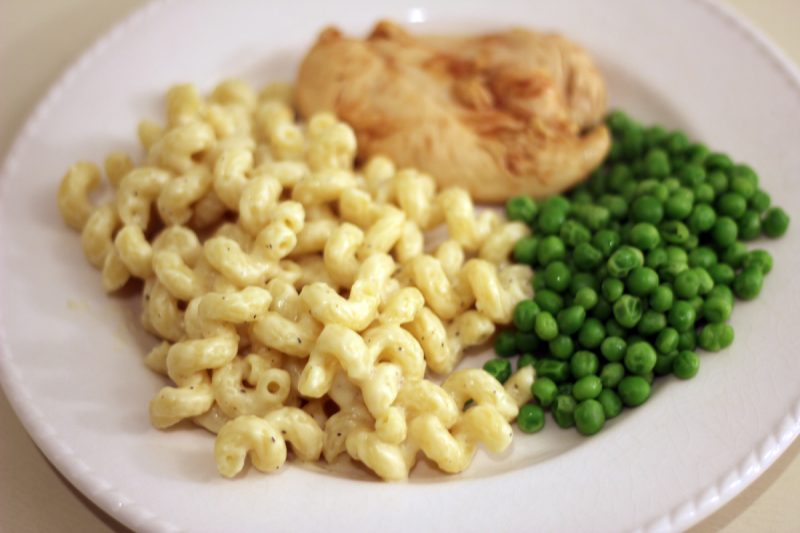 I’ve said it before and I’ll say it again: I FREAKIN’ LOVE MAC AND CHEESE.  I pretty much adore all varieties, but I’ve become pretty adept at making it with a cheese sauce and just combining it with the pasta.  No baking required.  Simple and delicious.  When I’ve had a bad day, this is what I want.

I started making cheese sauce in college.  I stumbled upon this tutorial one day, and was completely fascinated.  I made (and continue to make) A LOT of cheese sauce.  I remember that it was the first time I really felt like I could cook.  It wasn’t some unreachable thing, because I COULD DO IT.  I mean I made this stuff, and it beats the socks off of any box mac and cheese any day, which is saying a lot.

Here’s the thing: this is not foolproof.  I’ve had to throw it out and start over at least 3 times.  Either I would burn the butter, or one time I was using this weird whisk and got bits of pan in the sauce, or sometimes it just goes wrong.  It’s not that it’s hard, it’s just kind of temperamental.  So when I get it right, it feels like I’ve performed some sort of magic art.

Here is what I use:

Then I follow these directions.  That’s it!  Brian and I have talked about how it would be good with broccoli, but it never gets that far.  Onto the pasta it goes.  Maybe some day?
« GFC Alternatives
Friday Links »