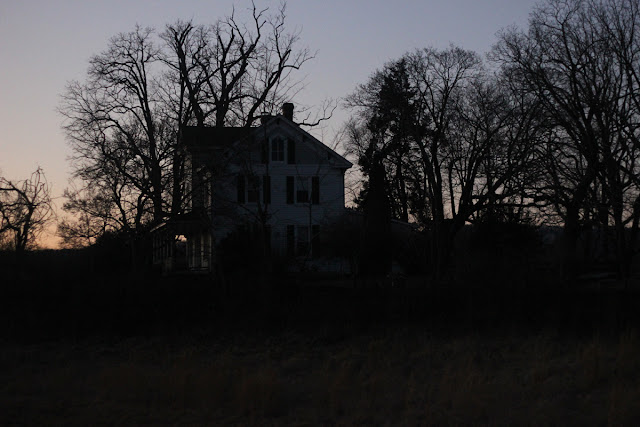 Lately I’ve been having really vivid dreams.  And not the good kind.  The other day I killed someone in my dream.  Don’t worry, he wasn’t someone I know in real life, and he was the mass murderer/rapist in the story so I guess in my dream I was doing something good.  But still.  I dreamt that I killed someone.  With my bare hands.  It was pretty creepy, gross, and disturbing.

Usually my dreams aren’t about people I know in real life, but sometimes they are.  I feel like they come in waves and are usually not good- I’ve had pretty realistic ones like 4 days in a row.  And my surroundings are usually one of the biggest components.  My brain creates these crazy spaces that I’ve never been in before, and are usually a little Escher-like.

Do you remember your dreams?  What’s the weirdest one you’ve ever had?  Once I had a dream that my mom was going to die, which was disturbing in and of itself.  The reason?  She was pig for Halloween when she was young.  It was like a terminal illness, like if she had grown up in a nuclear wasteland or something, but caused by a Halloween costume.  Yeah, I don’t get it either.  But it’s always stuck with me.