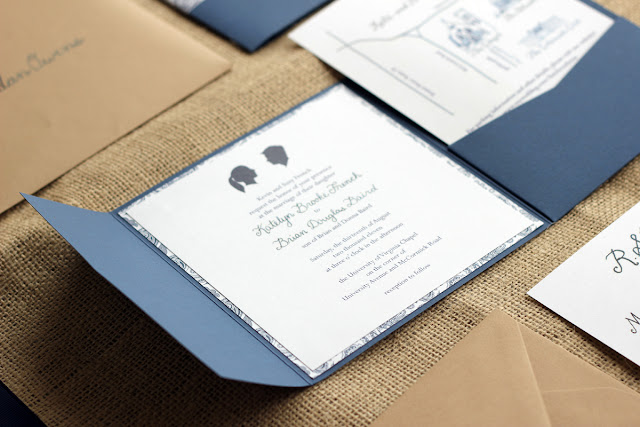 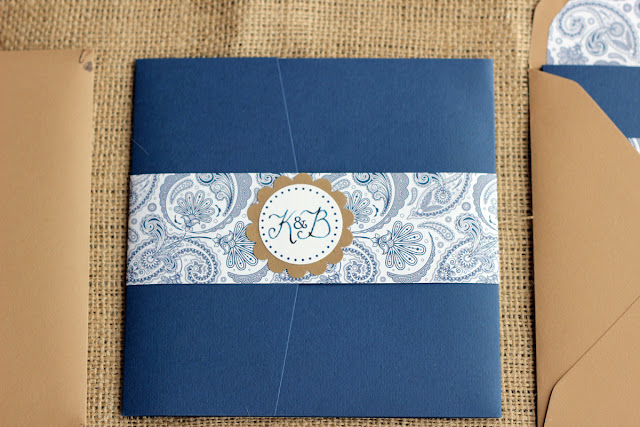 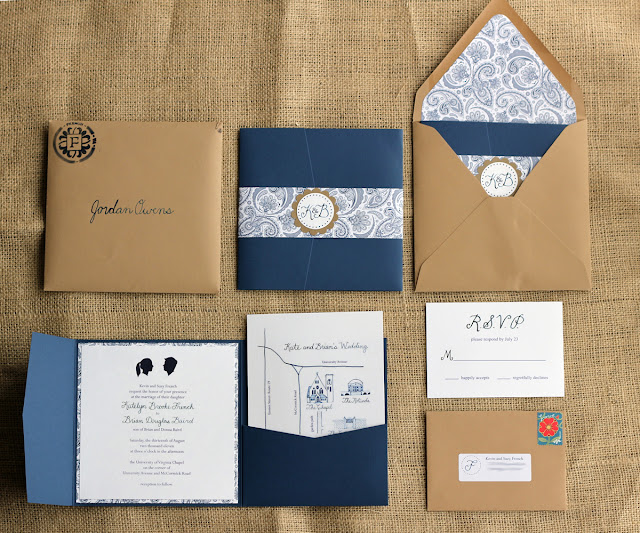 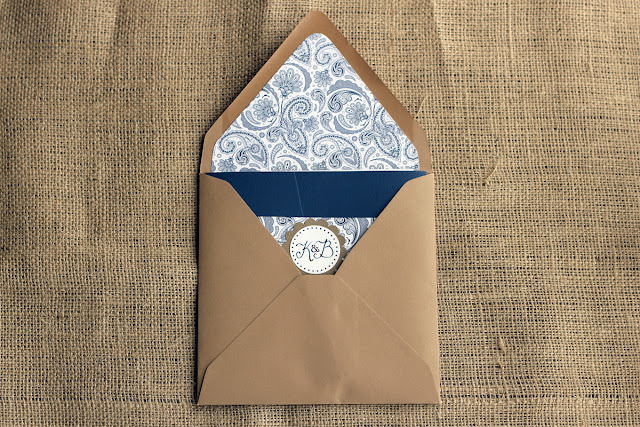 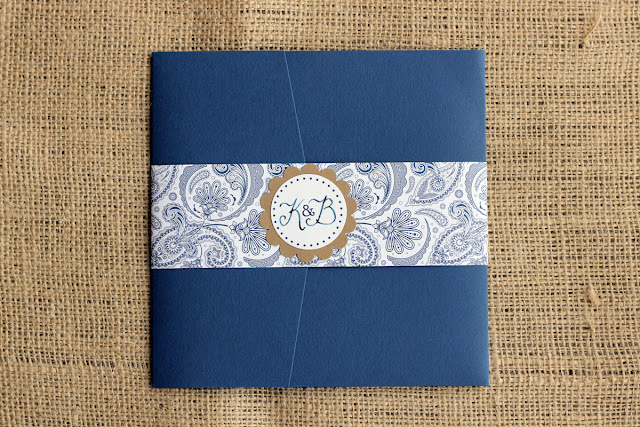 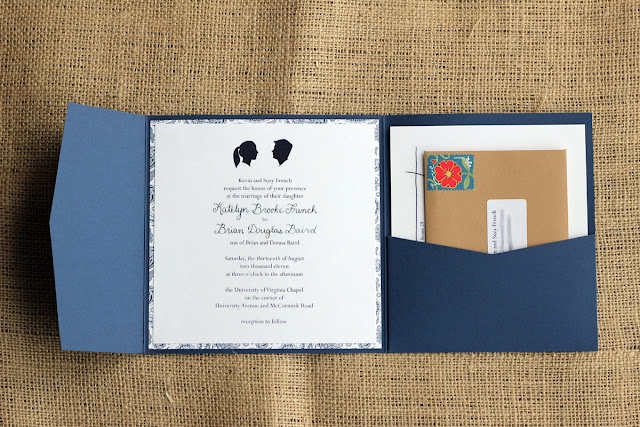 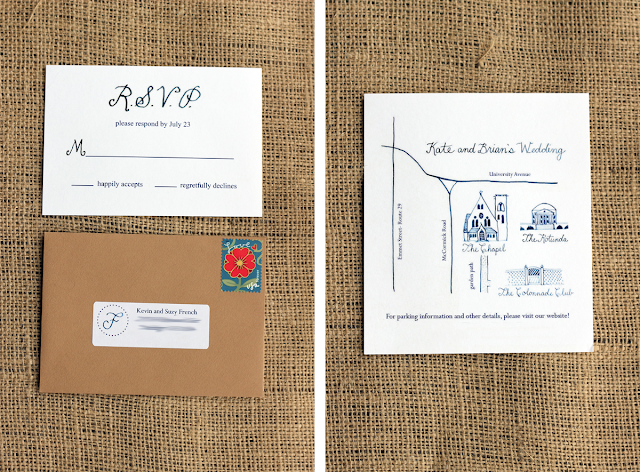 2 months ago
Winner winner chicken dinner! Baked Chicken thighs with a flav…
Continue Reading
How to Create a Garage "Mudroom" | A Bowl Full of Lemons