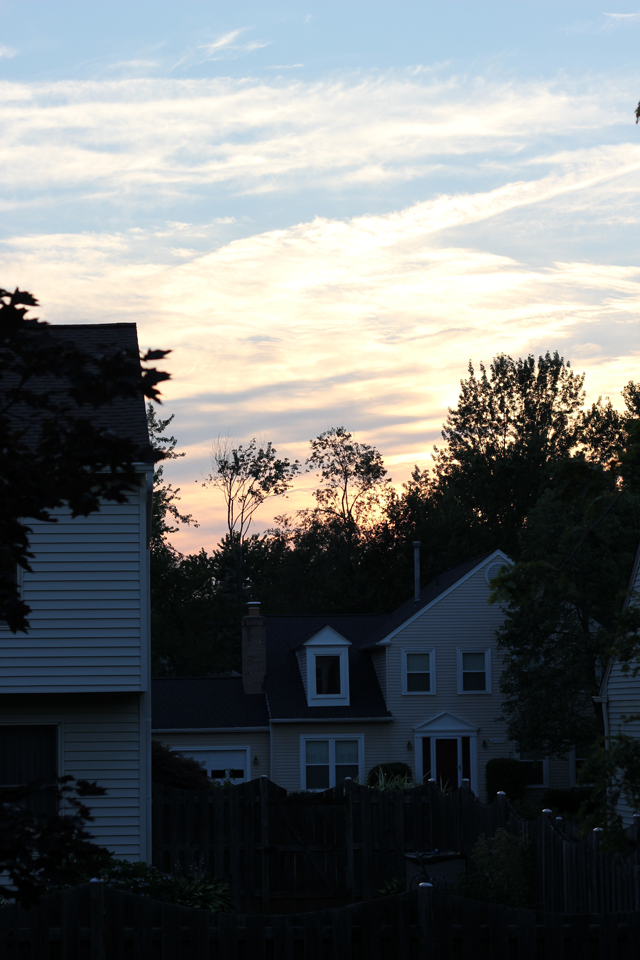 We had kind of a weird weekend.  On Friday night, a really big storm came through unexpectedly.  Our power flickered on and off several times like we were in a horror movie, but once it was over we went to bed and didn’t think much of it.  Turns out that it affected a huge amount of people, and most of the neighborhoods surrounding us were out of power.

Driving around on Saturday was so weird!  Roads were closed due to traffic lights being out, and entire strip malls were closed.  We went to Target, which was open despite the power outage, and shopped in the dark.  Trees were down all over the place.  My cousins came and stayed with us because it was 90 degrees in their house!  Then today on Facebook I realized that Lexington is out of power too, almost 3 hours away.  I’ve never experienced a storm that had such a widespread effect.


If you’re in the area, how did you weather the storm?  And if not, how was your weekend?