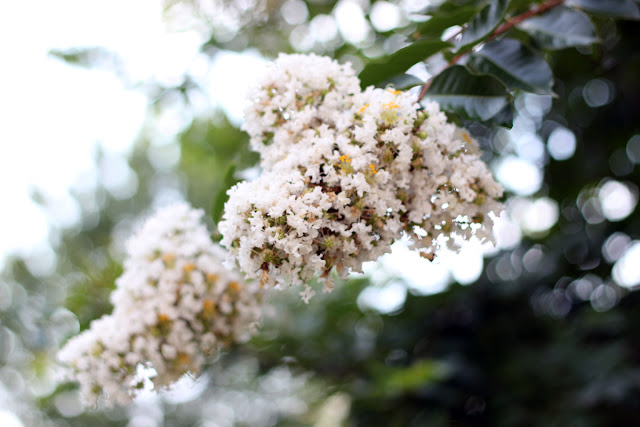 Guys- I didn’t take a single picture this weekend (which wound up being a good thing, because I realized this morning that I packed my camera without the memory card.)  And you know what?  It was kind of liberating.  So bear with me.

I visited my friend in DC, and as usual it was really fun!  We went to the Corcoran (which I’d never been to before) and spent some time by her pool during the day.  We got Ethiopian for dinner, went out at Dupont, and then we got empanadas and ate them next to the Washington Monument.  We walked the mall and saw several of the monuments at night, which was really cool (I wished I had my camera then!)  We did brunch the next morning at Scion, where we got mac and cheese as a starter and then I got huevos rancheros, both of which were amazeballs.  It was a pretty awesome little trip.

Yesterday was my baby brother‘s 18th birthday.  Say what?  Guess we’re all adults here now.  We did dinner and a movie last night, which was a nice way to top off a great weekend.

What were you up to this weekend, amigos?

« Friday Links
in this place: the enchanted forest »