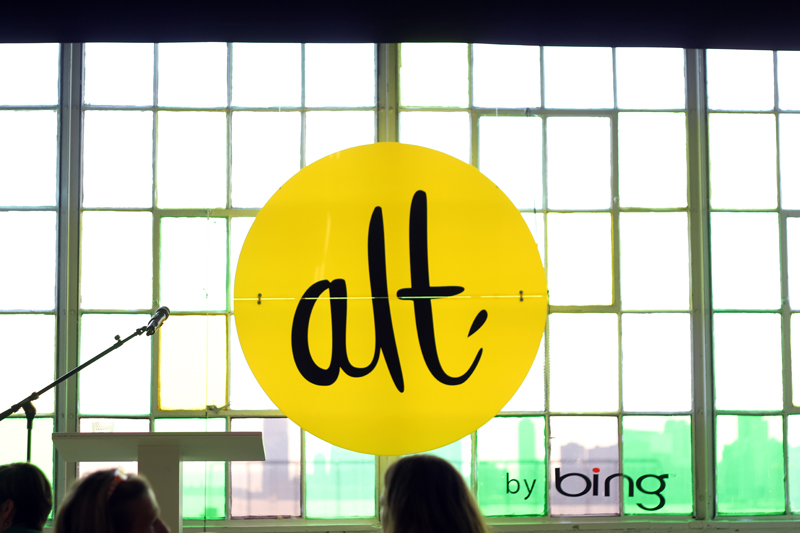 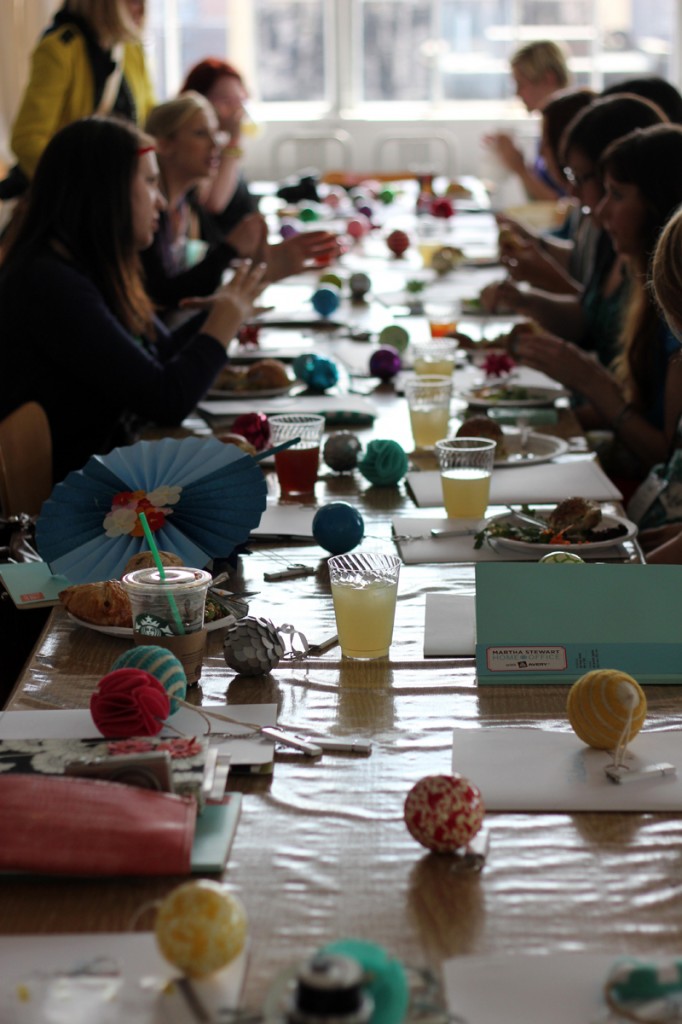 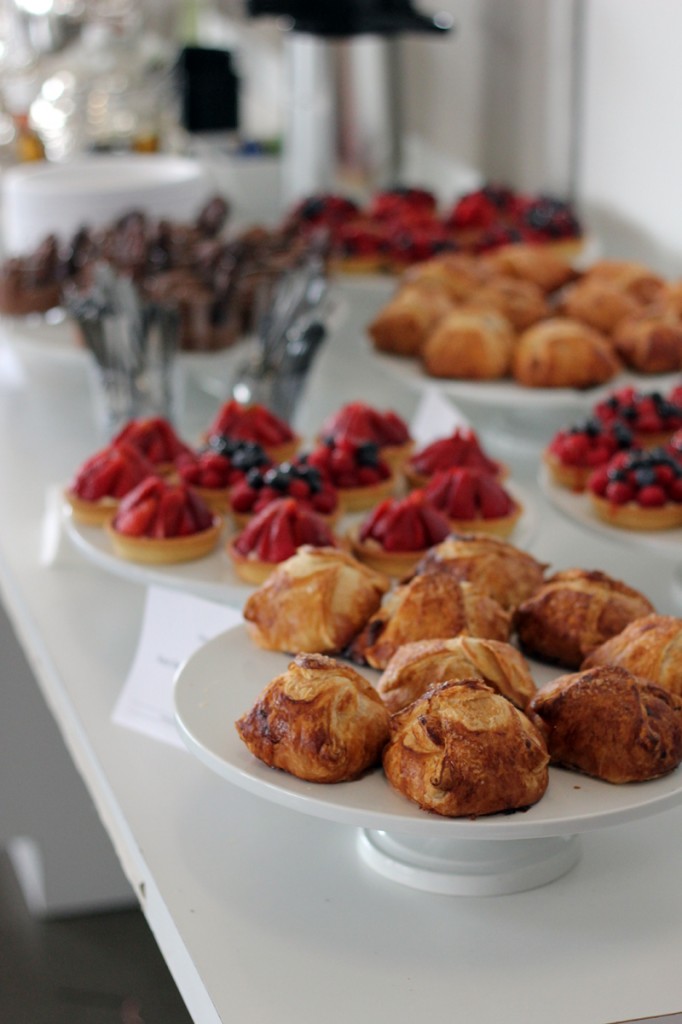 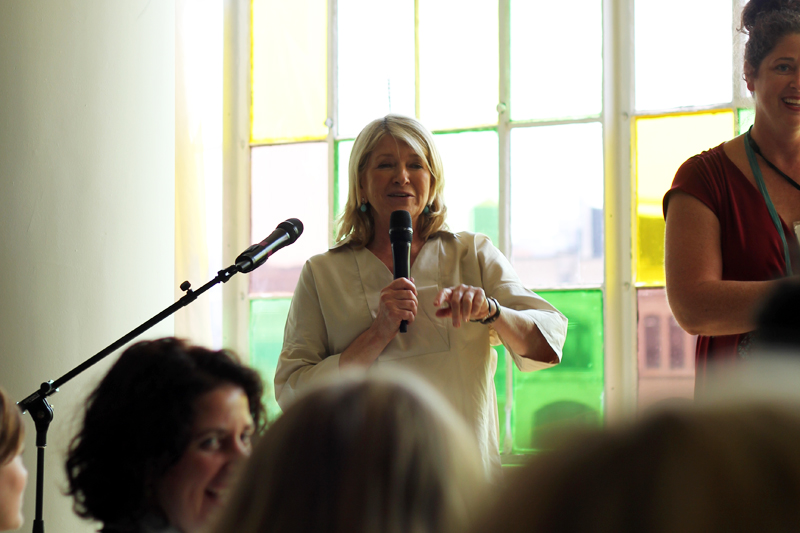 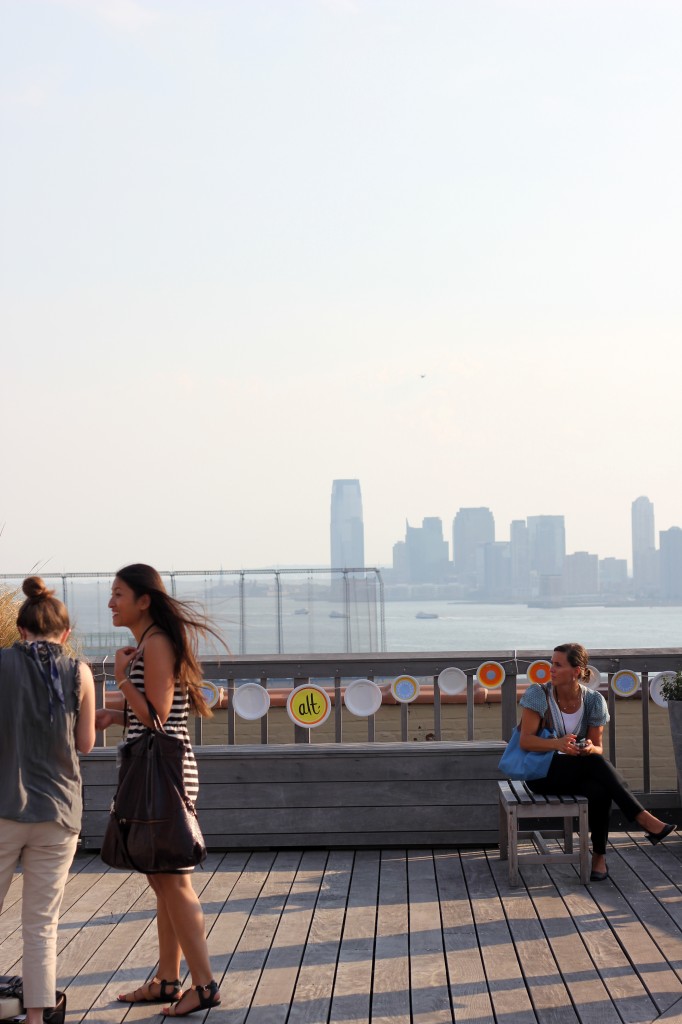 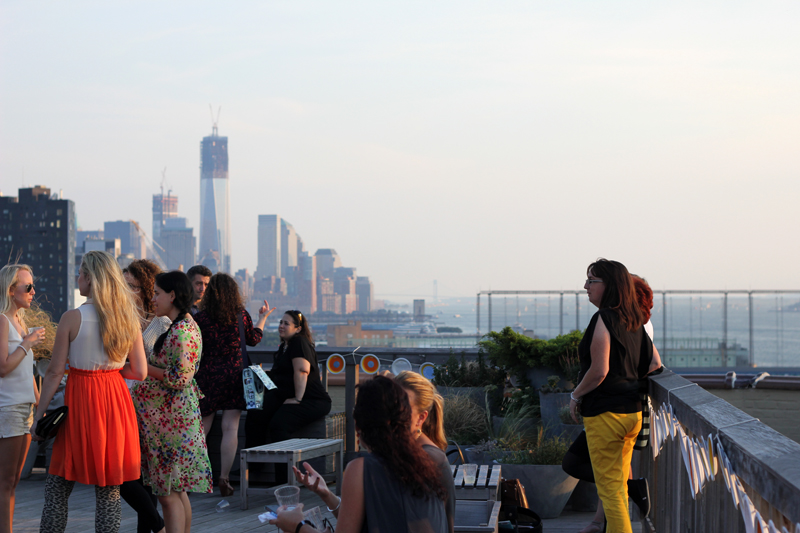 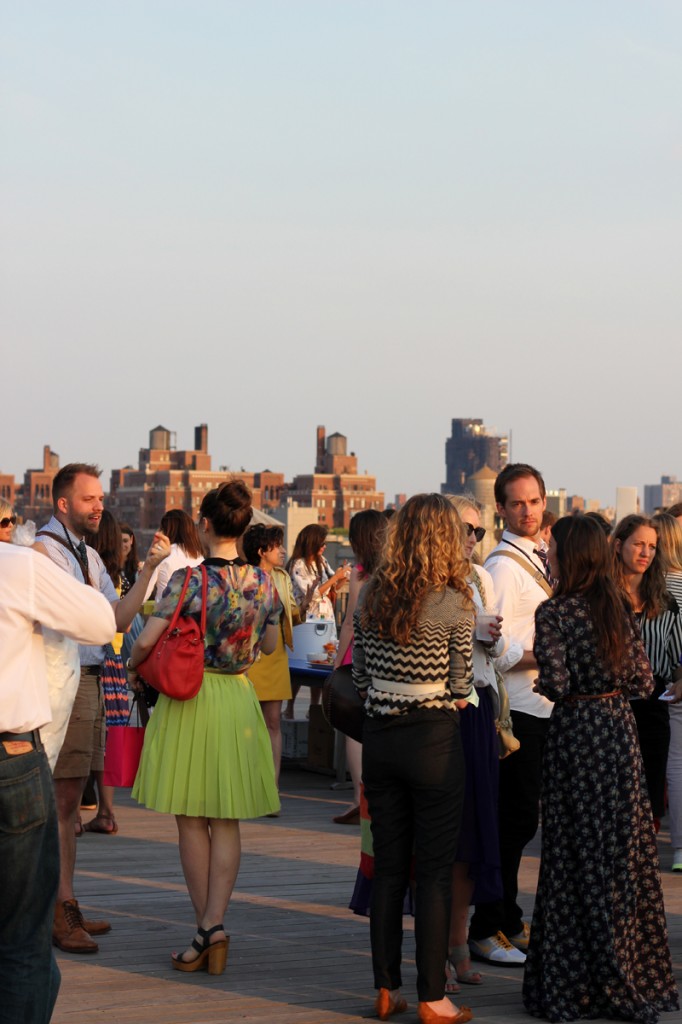 4 months ago
Love navy and the solar light attached to the roof || Rock Pap…
Continue Reading
DIY Little Tikes Playhouse Makeover! Dying over this cute cottage playhouse, you HAVE to see the BEFORE!! Such an easy makeover you can do in one afternoon! #diy #littletikesplayhouse