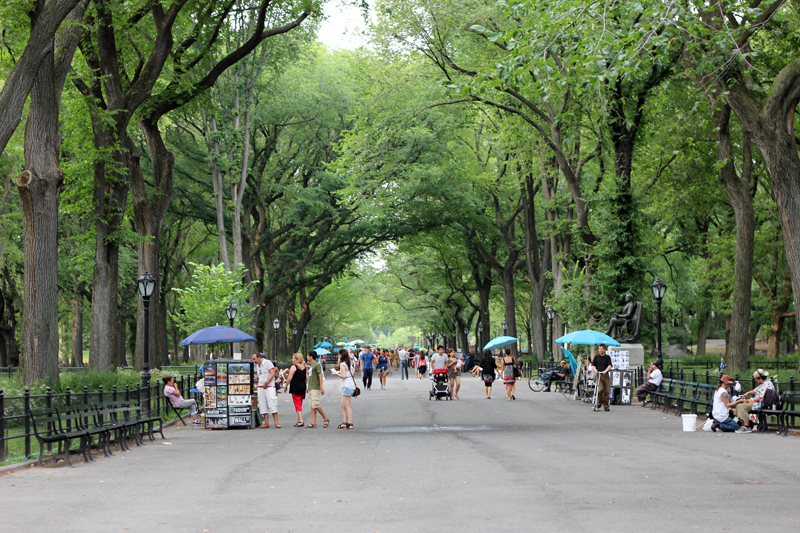 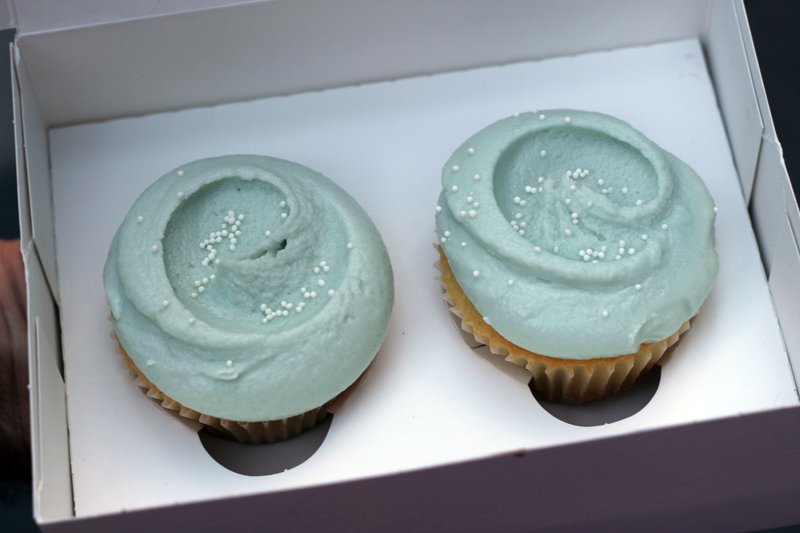 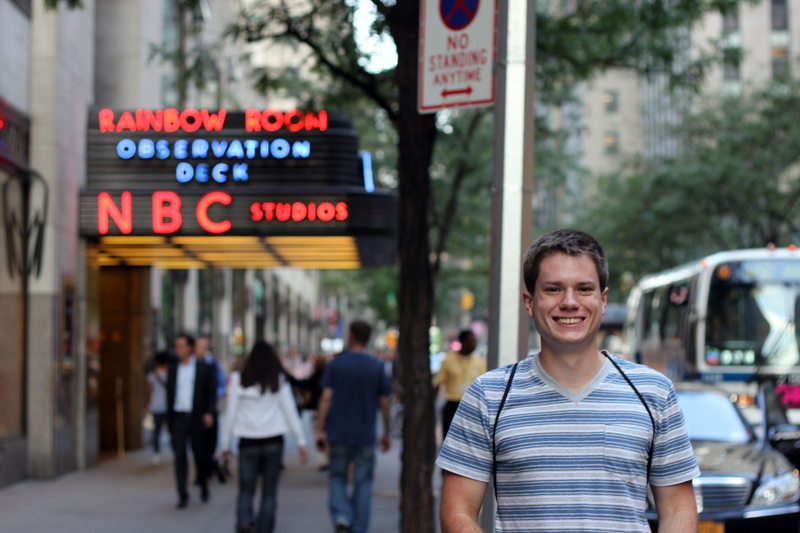 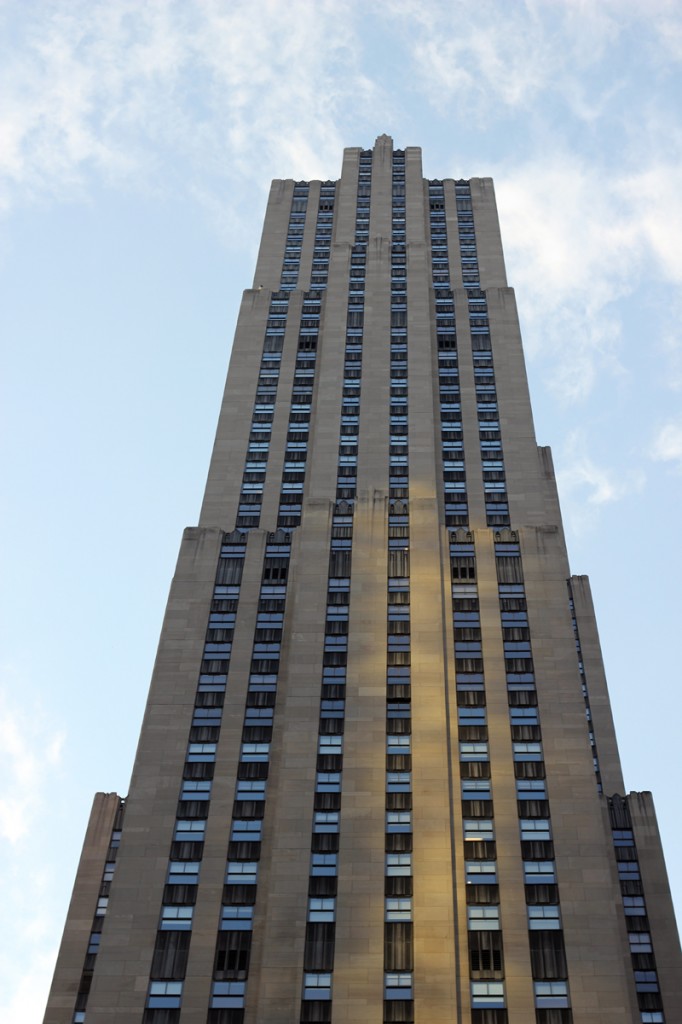 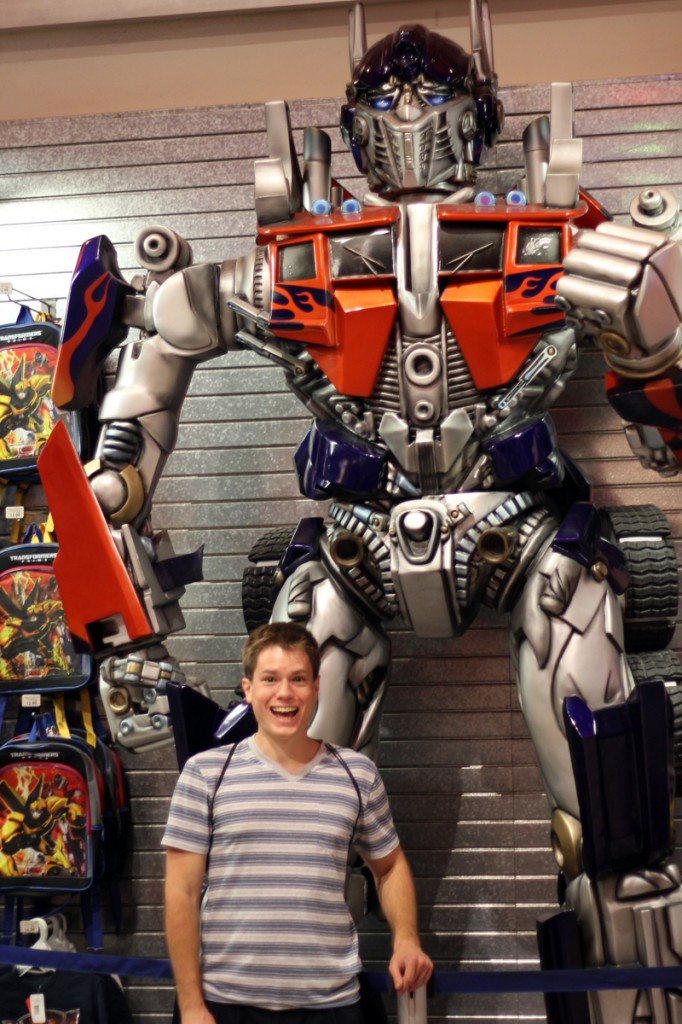 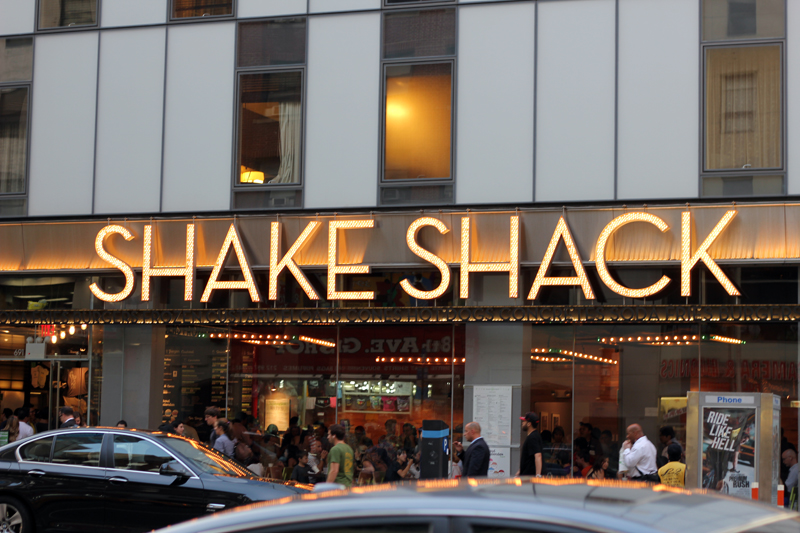 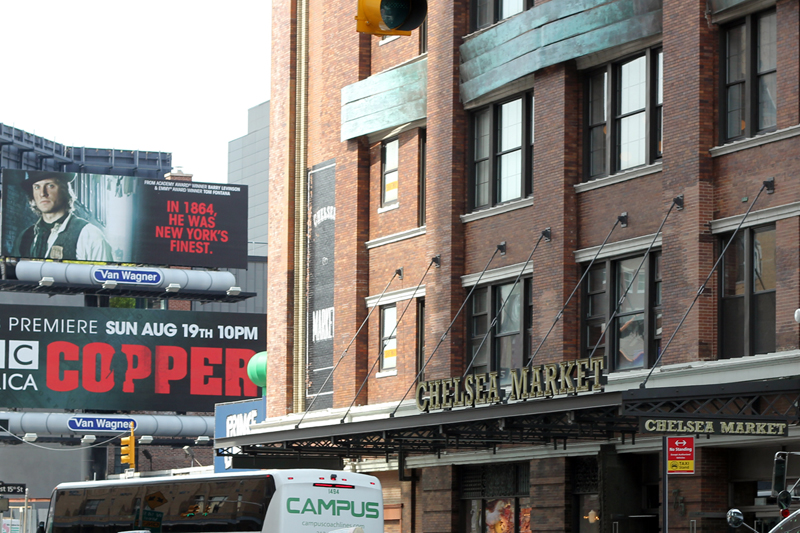 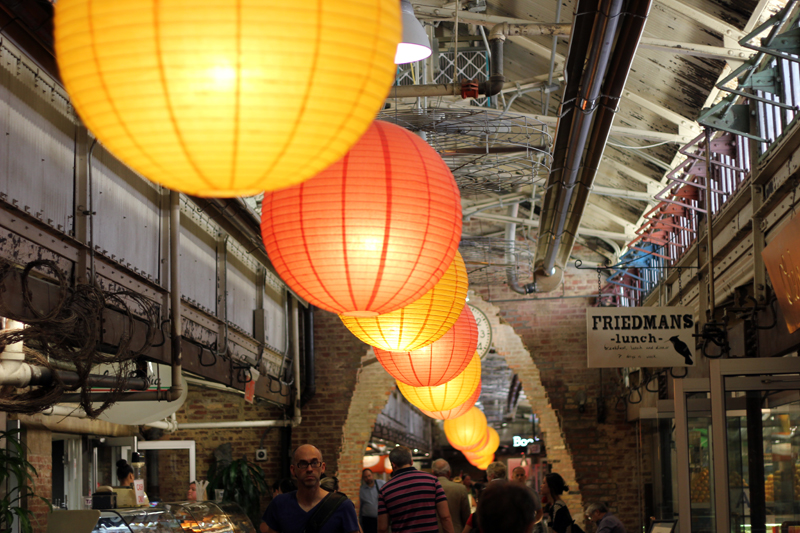 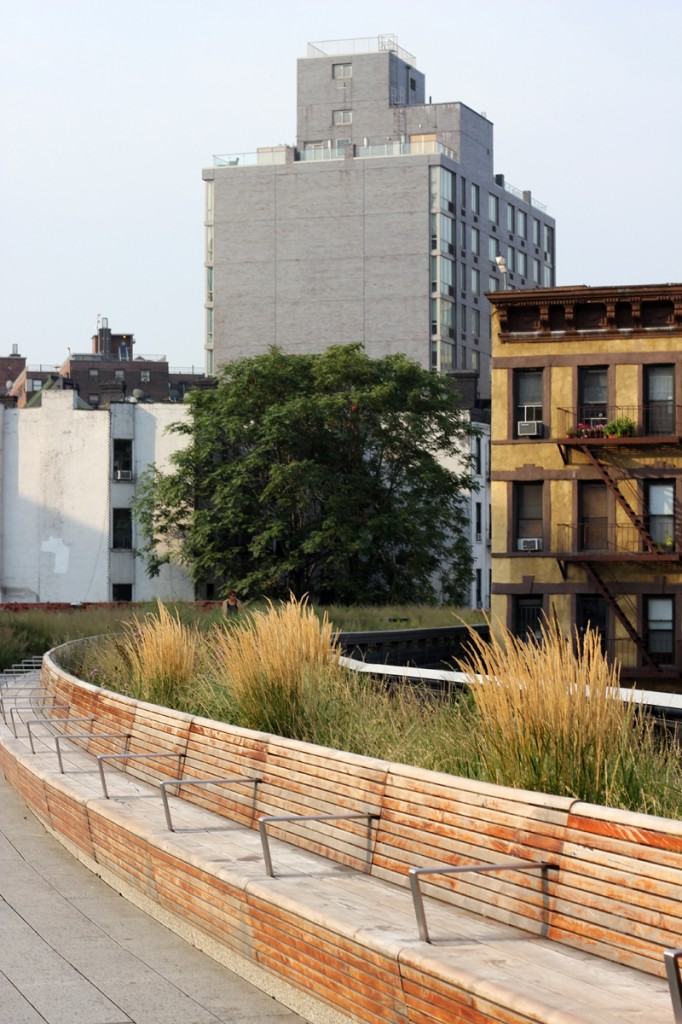 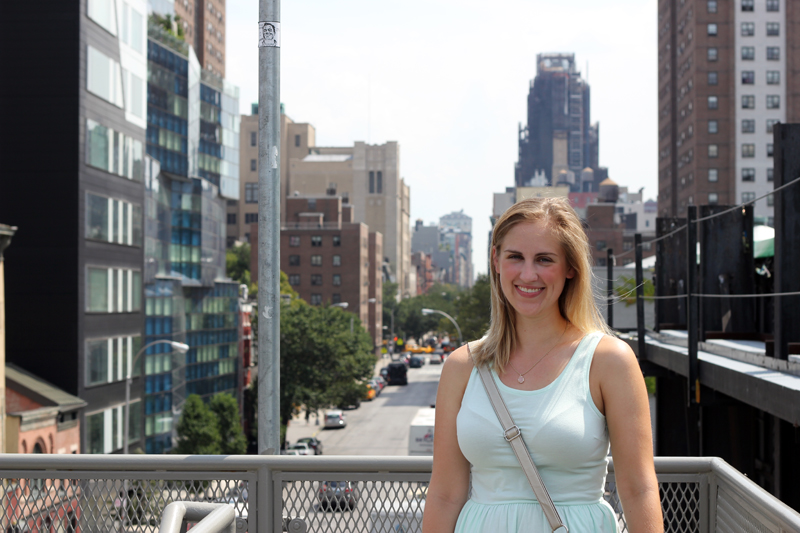 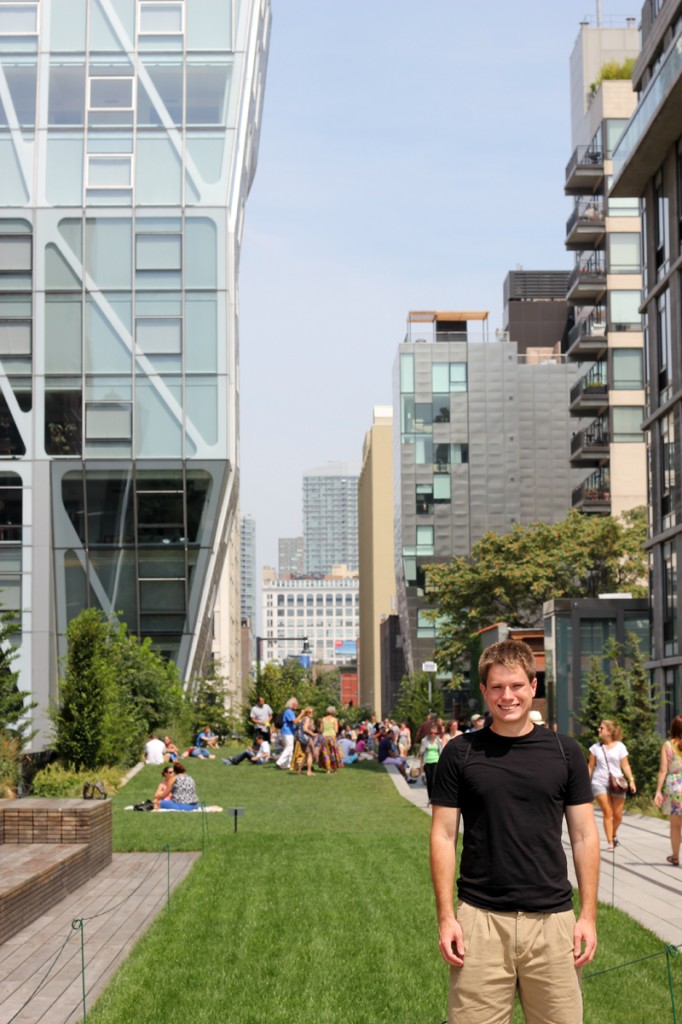 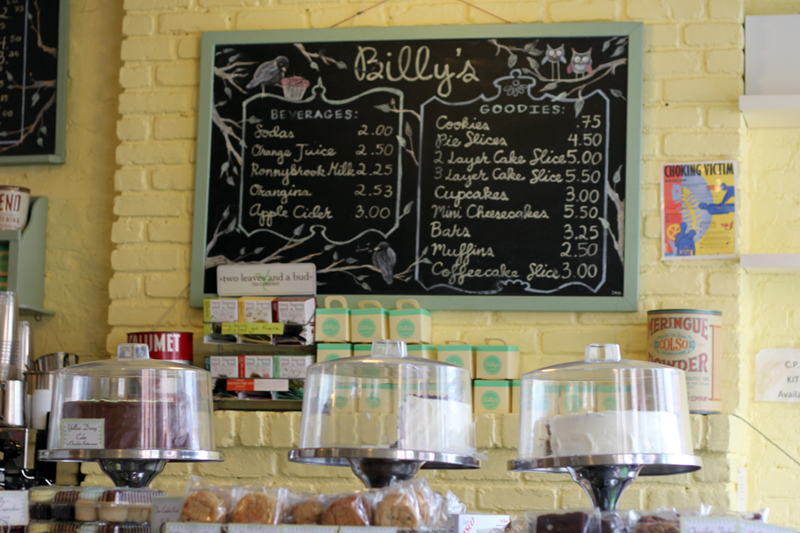 DIY butcher block desk with shelves || Beneath My Heart

3 months ago
Blue front door, Behr Dragonfly || A Pop of Pretty via Magnoli…
Continue Reading
Benjamin Moore Revere Pewter, White Dove, Grenada Villa- love this for the inside of the front or garage door