Let’s get one thing straight: I wouldn’t exactly describe myself as “outdoorsy.”  Don’t get me wrong- I love being outside and being in the sunshine, but I don’t really have a desire to camp, and a situation where I’d have to use anything less than indoor plumbing doesn’t exactly appeal to me.  Brian on the other hand is an Eagle Scout and has happy memories of camping and hiking and whatnot.

We’ve been talking about going hiking for a while, but we’ve disagreed on the definition.  Brian felt like it wasn’t really hiking unless you went for 4 hours or more and had to carry a pack.  I felt like we could go for a shorter time and it would still count.  So we decided to compromise, scoped out a nearby trail and went, keeping in mind that we’d probably keep it to about two hours, and brought some water (thank goodness.)

Well, we wound up going for a little longer than two hours, and you guys- I had no idea that I would be so wiped!  We were both starving and exhausted by the time we were done.  But it was really nice to step away from everything for a few hours.  And it was a beautiful day, and though we were in the woods for most of the hike, the views were still beautiful. 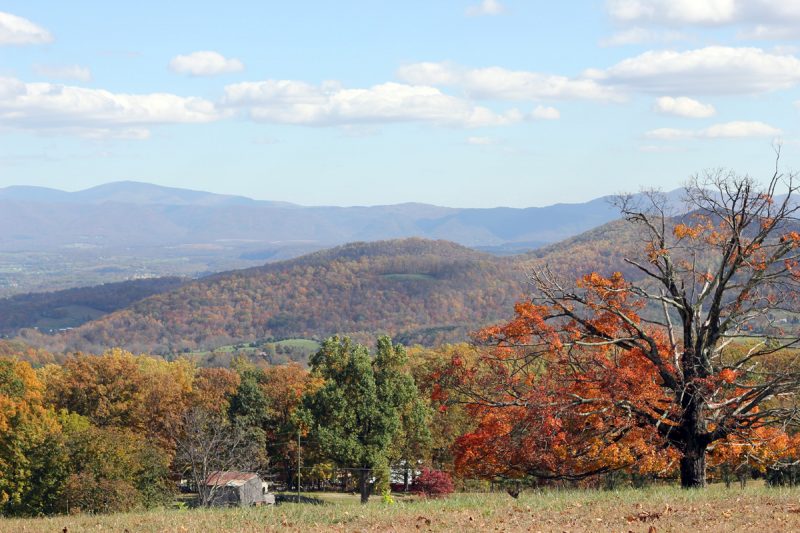 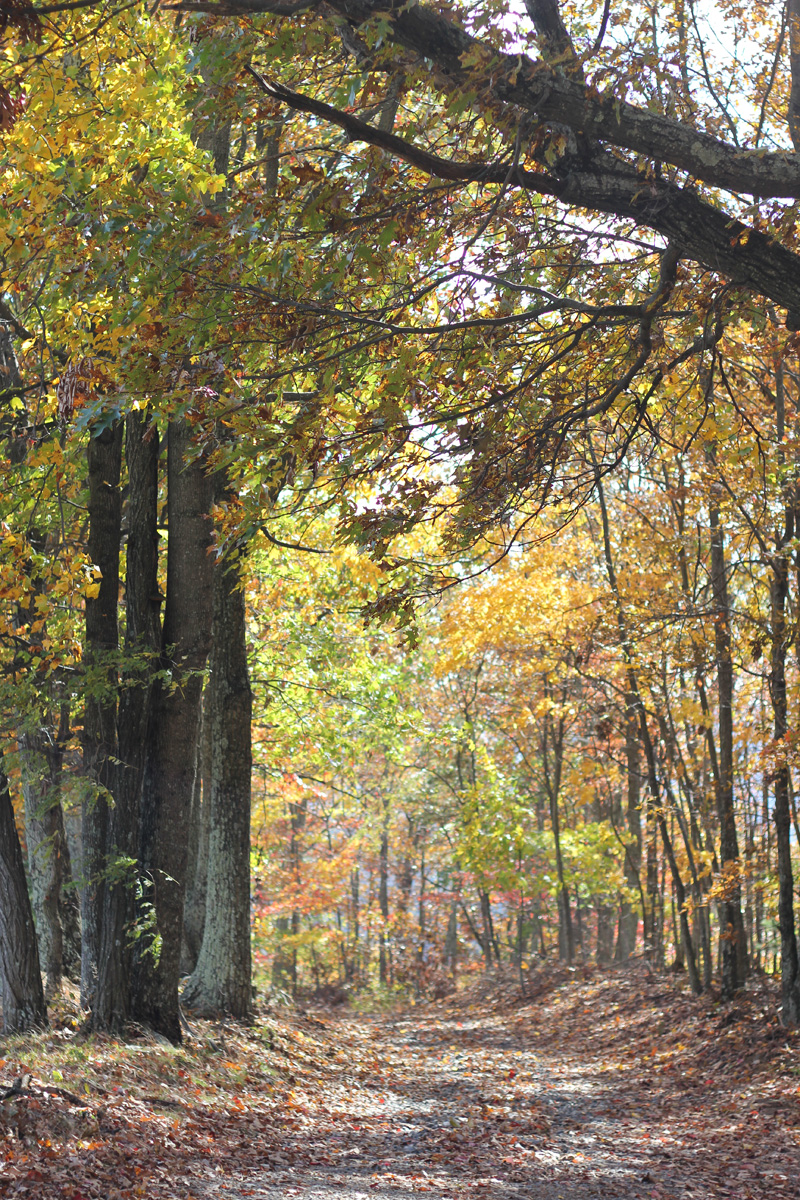 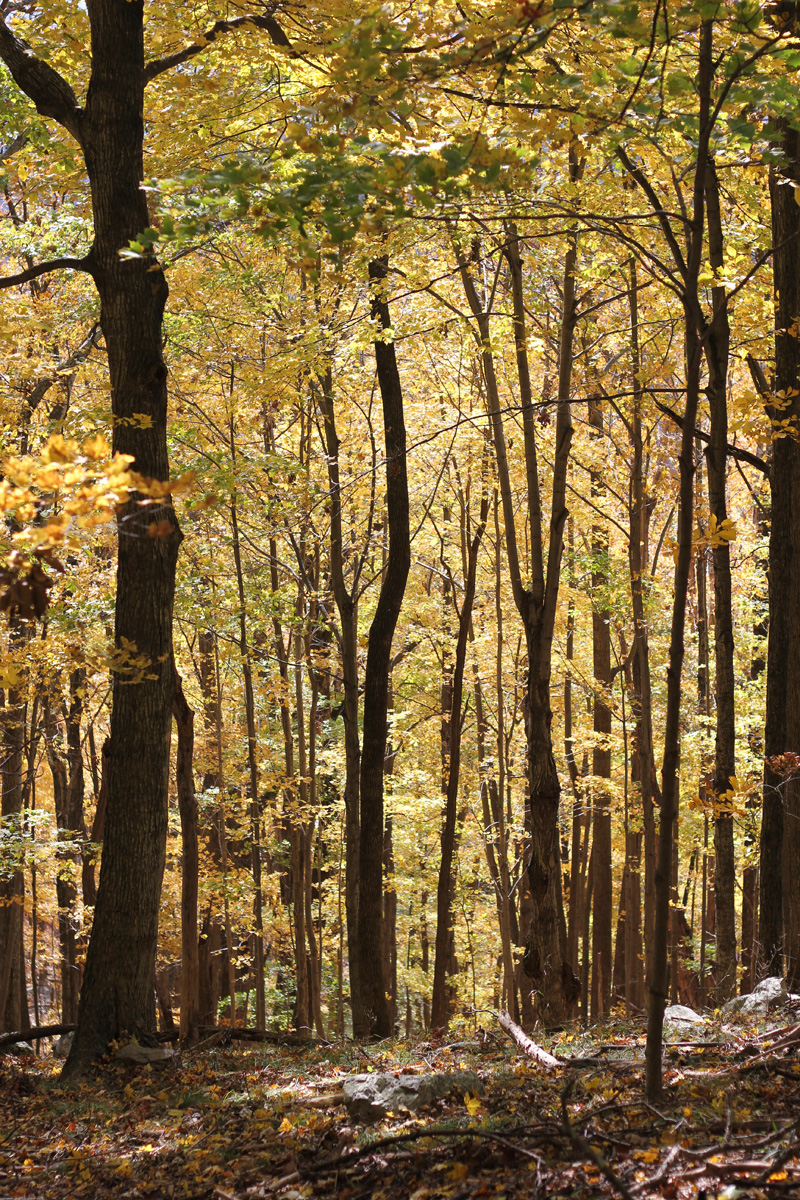 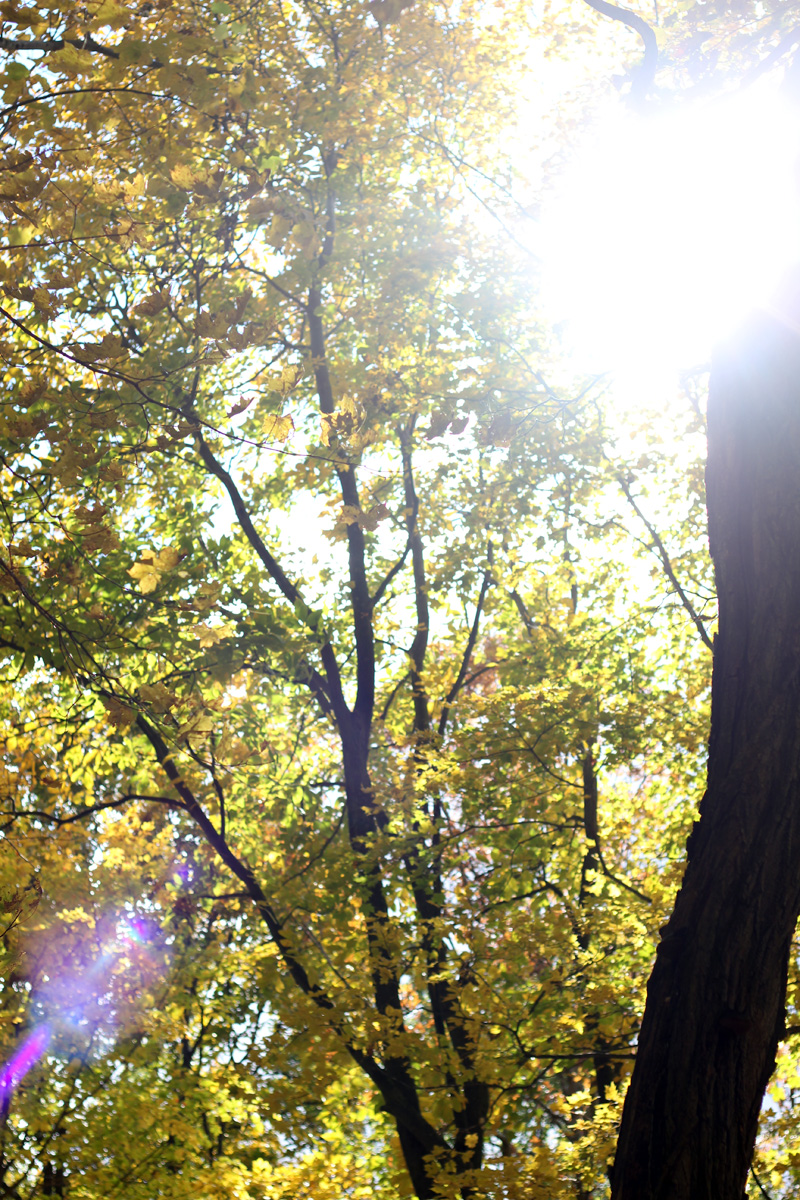 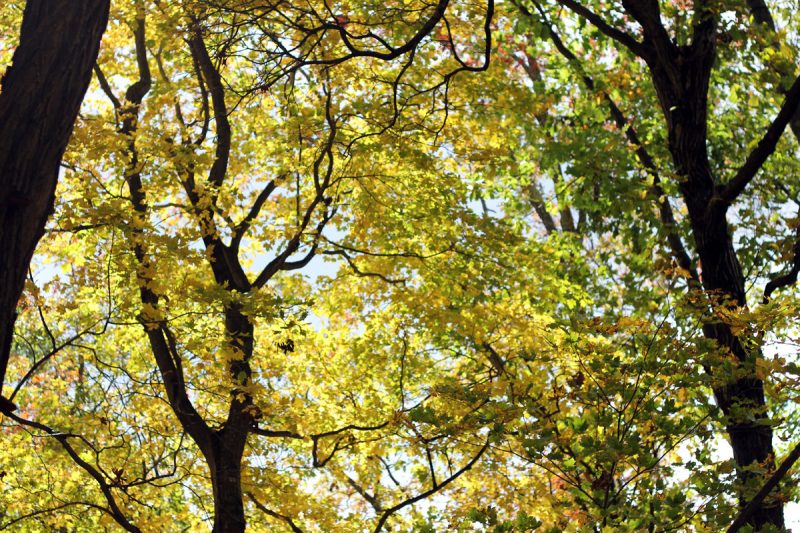 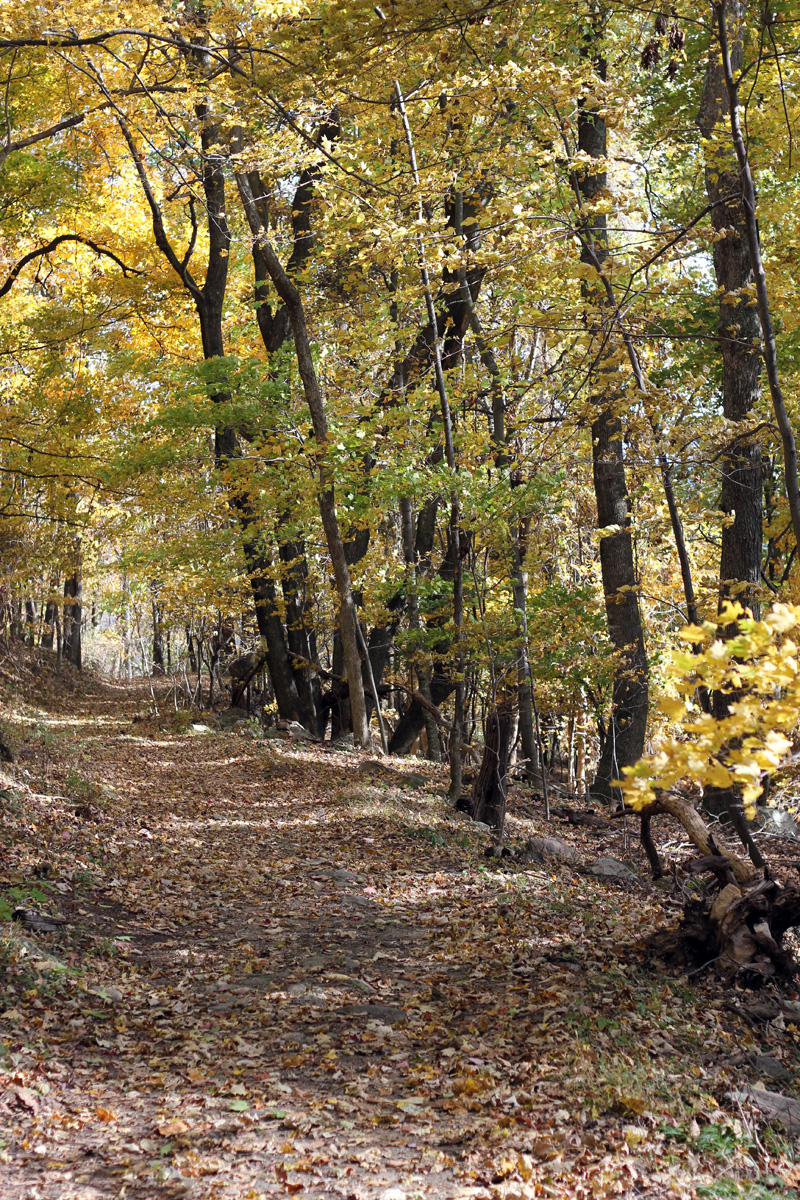 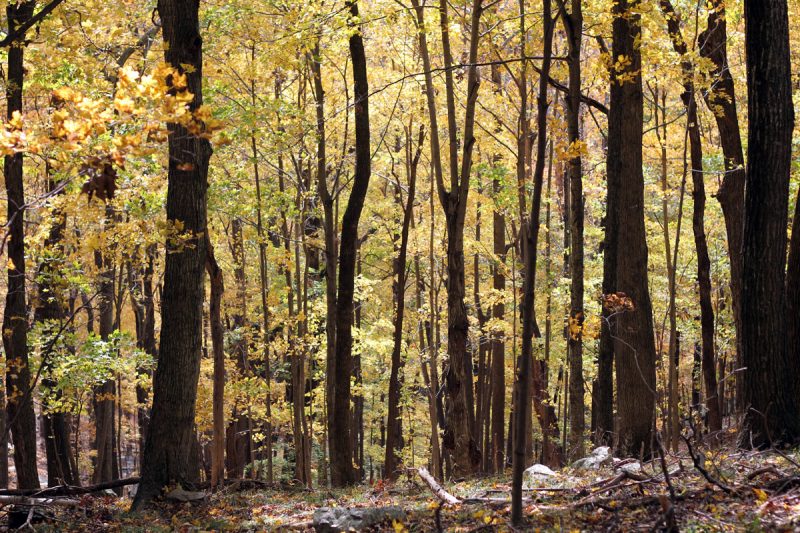 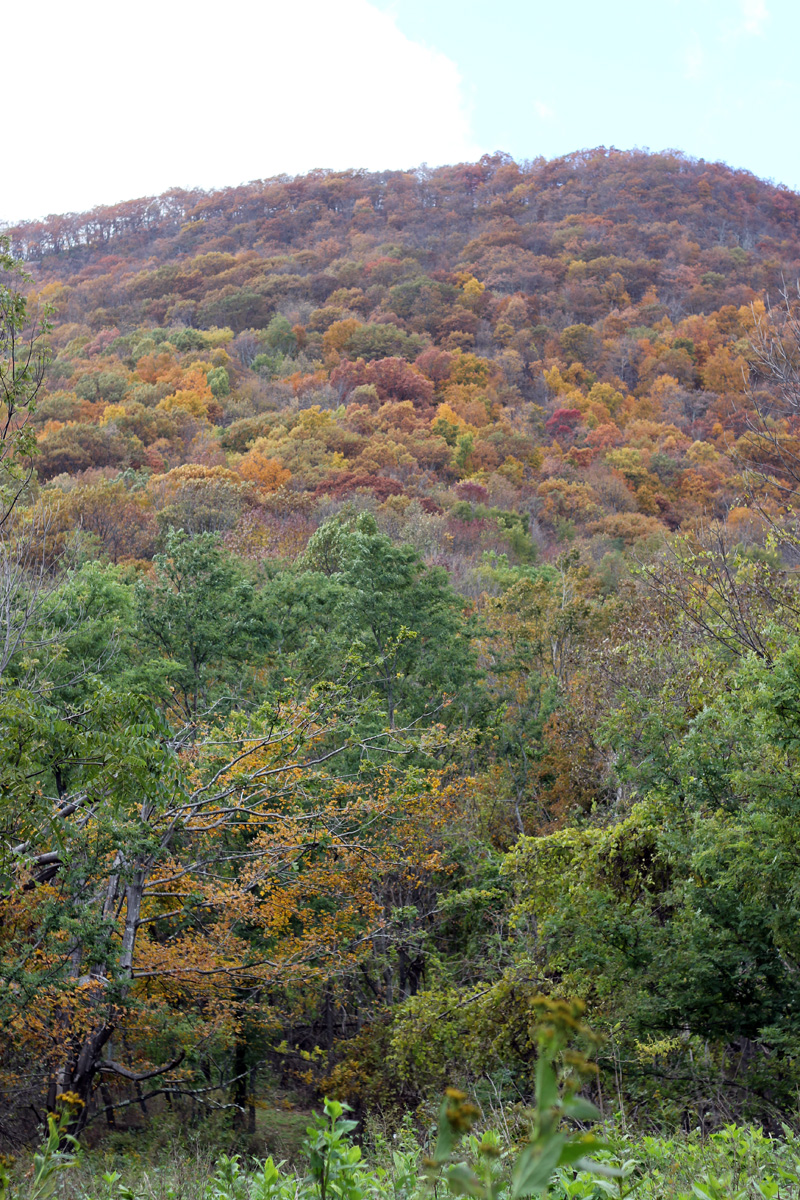 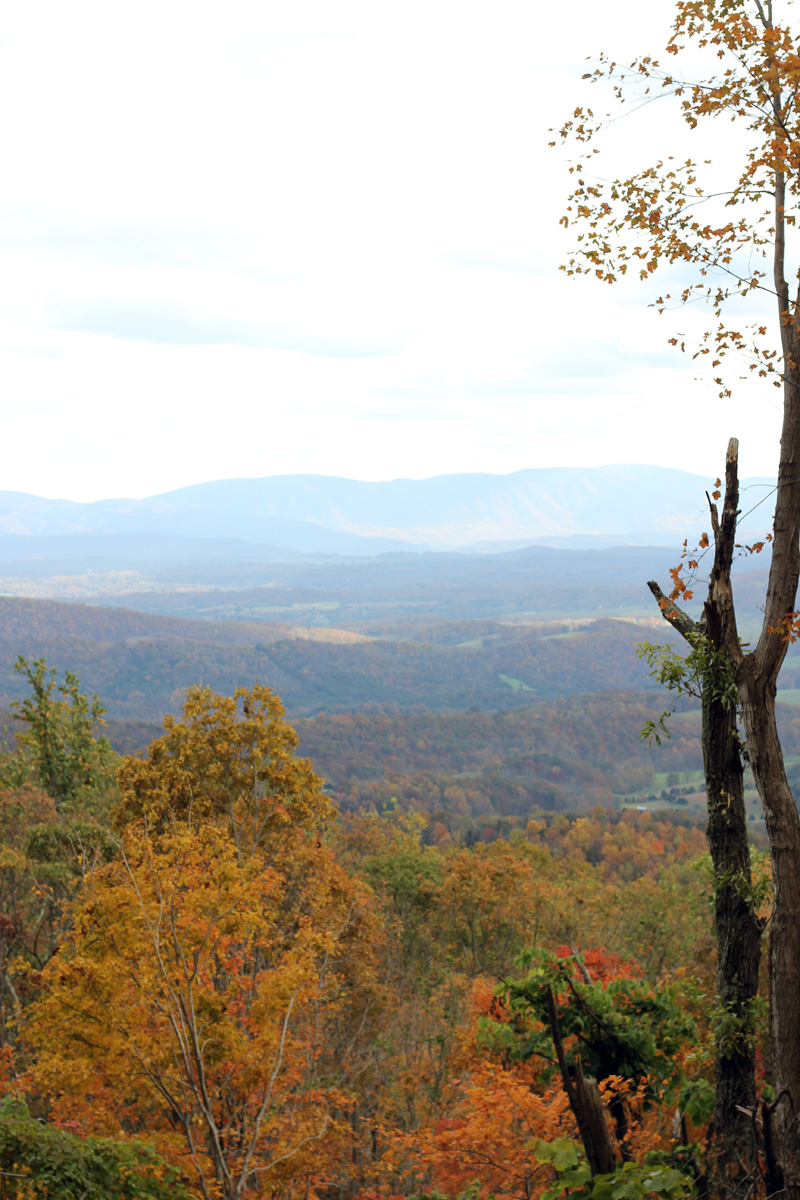 Are you “outdoorsy?”  Do you like to hike?  I liked it, but I think I’ll stick to our walks until spring or so.