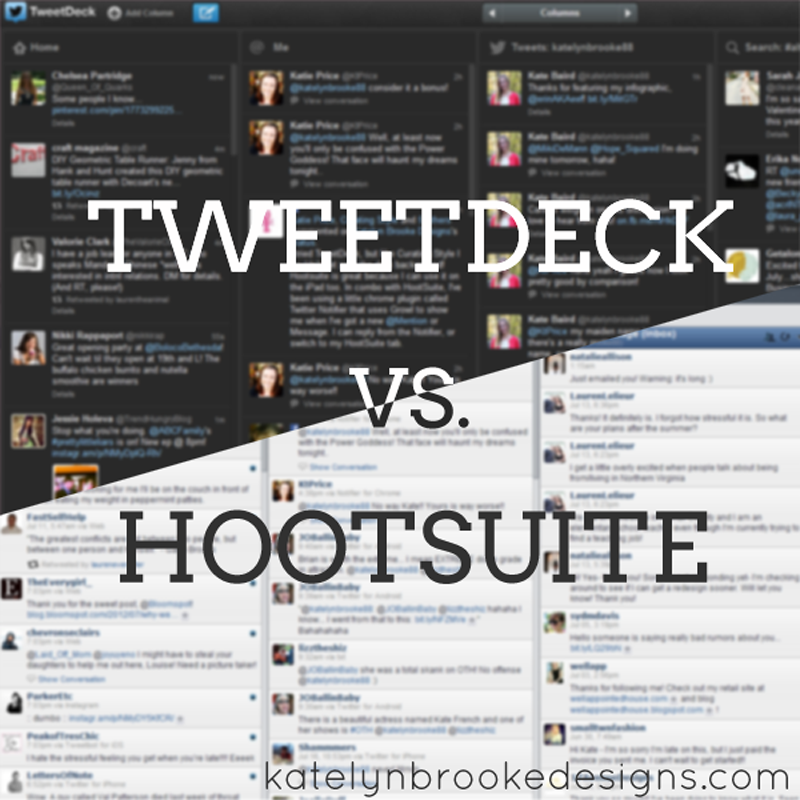 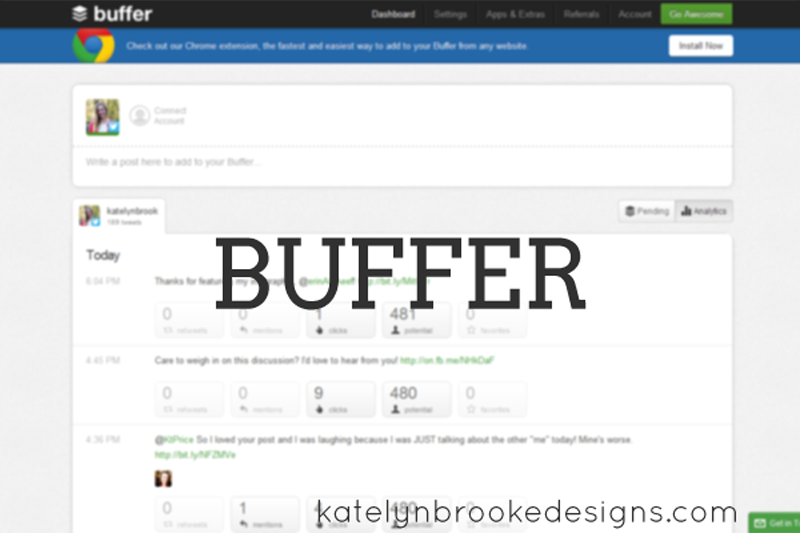 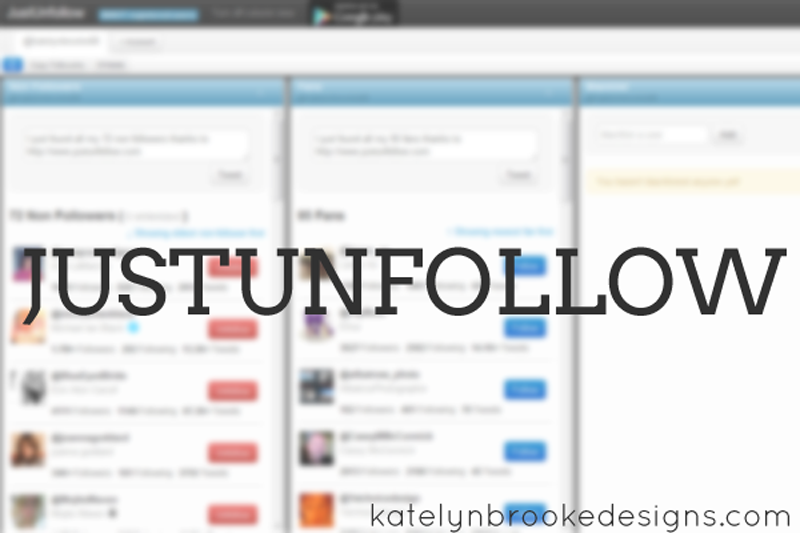 Leave a Reply to Bloggers You Don’t Want to Be, Part 2 Cancel reply