Brian and I have always been dorky anniversary people. It started when we had been dating for one month. He brought me flowers (I think- I actually can’t remember.) All I know is that in those early years of dating, the 17th usually brought around some kind of lovey-dovey show of affection. That’s right, we celebrated the anniversary of our first date on a monthly basis. This is the kind of stuff you have to reconcile when you marry your high school sweetheart- the silly decisions you make as a teenager turn out to be somehow relevant years later. 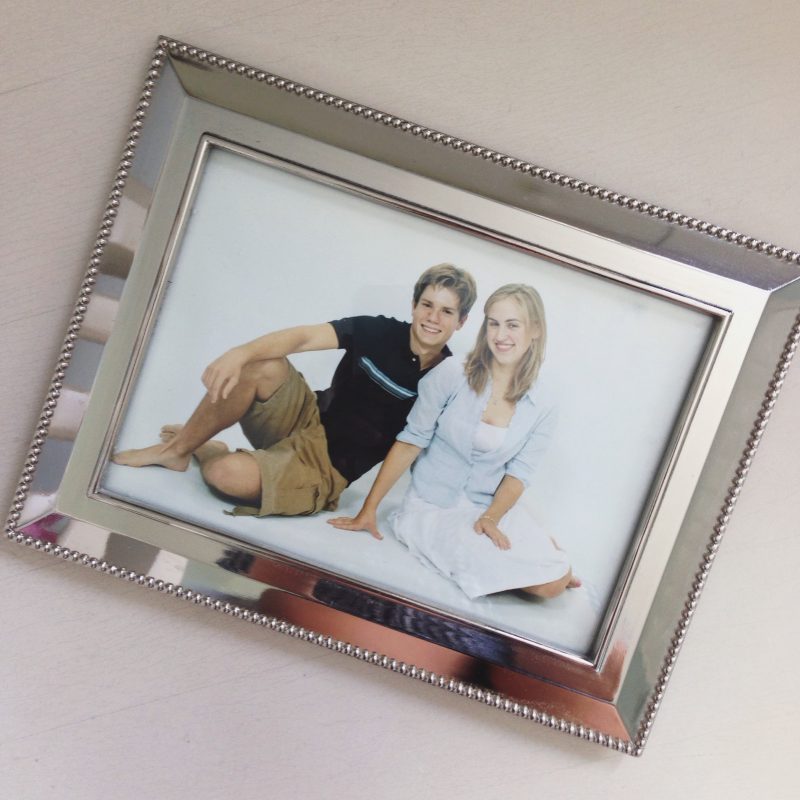 On the one year anniversary of our first date, Brian and I went and got our picture taken at the mall (see photographic evidence above- little baby Brian kills me.) I was 16 going on 17, scrapbooking was still my favorite hobby, and Brian was leaving for college shortly. I’m sure I would never have admitted this to myself at the time, but the idea of Brian looking at a framed 8×10 commemorating our love each day was probably comforting to me in the face of the unknown “long distance relationship.” In this case, I mean long distance in that I wouldn’t see him on the ride to school or waiting by my locker each day- he only went to school 40 minutes away.

I guess my plan worked, because fast forward 6 years and Brian and I had just gotten married. The honeymoon was literally over, and we had just gotten back our wedding pictures. Even though I couldn’t foresee a reason to have photos taken in the near future, I continued to be inspired by the portrait sessions I saw daily on Pinterest. I started noticing all these beautiful anniversary shoots pop up. Aha! But I knew it probably couldn’t be an annual thing.

As the date approached, I still hadn’t contacted a photographer about actually taking the photos. I serendipitously came across Rachel on Instagram over the summer- she was very local and I loved her work. Sold!

I thought about this shoot forever before actually doing anything about it. I’d brainstormed every location / crazy theme I could think of, including taking them at our high school, at the Milwaukee Frozen Custard where we actually went on our first date, and at the pool we were working at when we started dating that is now no longer in use. When I got in touch with Rachel, I brain-dumped all my thoughts into an email, being totally open to her suggestions.

She recommended that we go with the ice cream idea but meet at Shoes, Cup, and Cork in downtown Leesburg. I’m so glad we did- we were able to do something related to our first date without needing much coordination. The location was so cute and we were able to walk around the streets and take pictures there as well. It’s been so much fun to go through the pictures! Here is a sampling of my favorites. 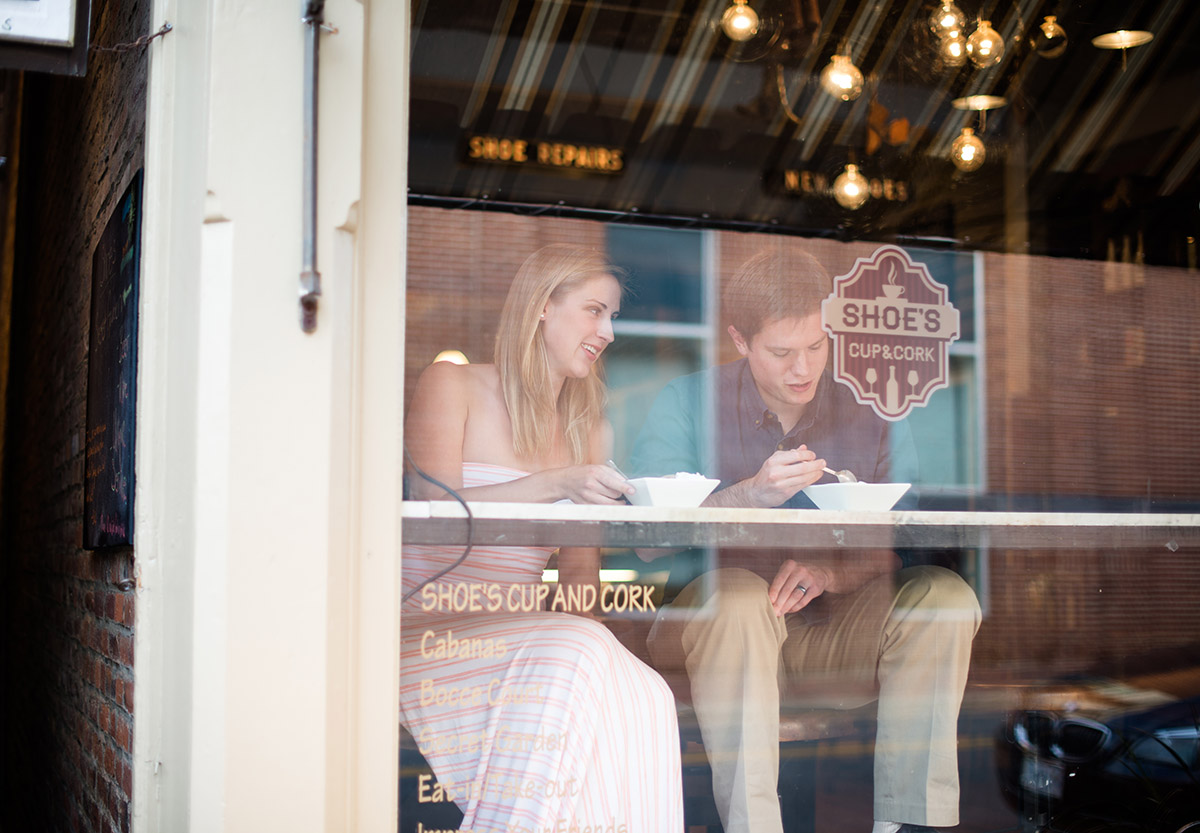 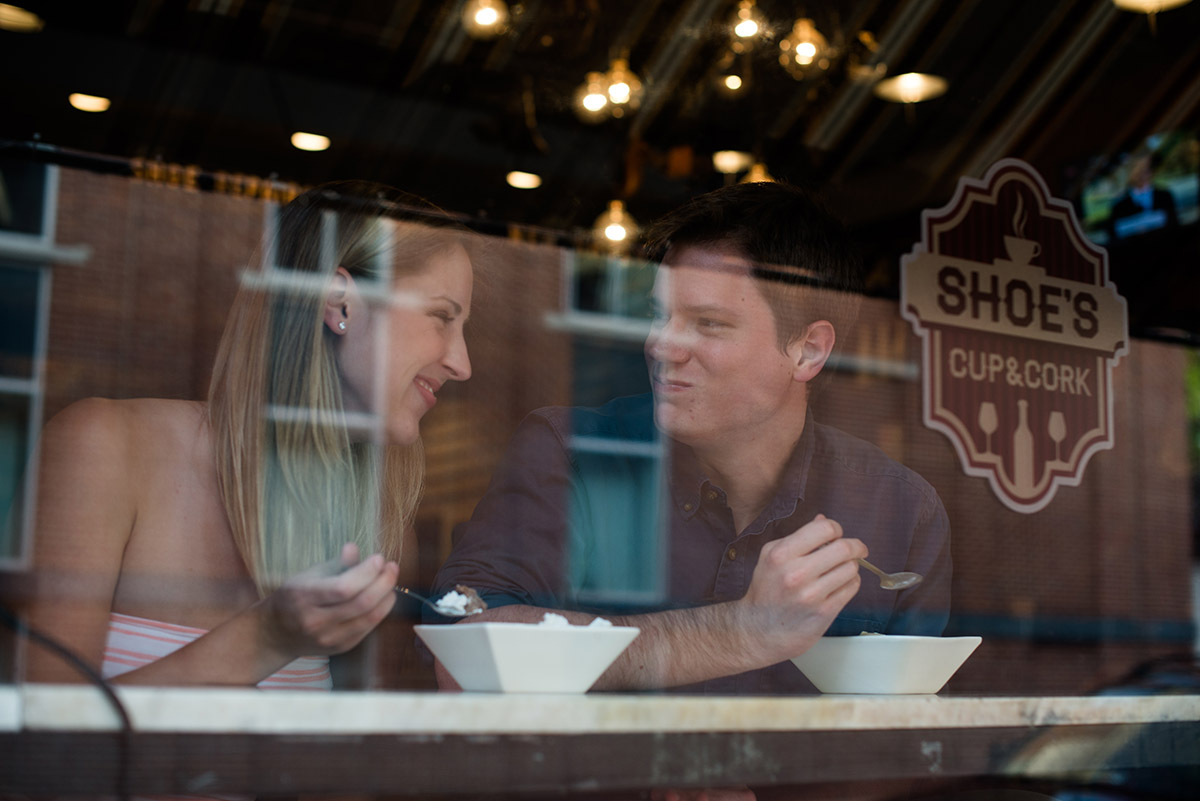 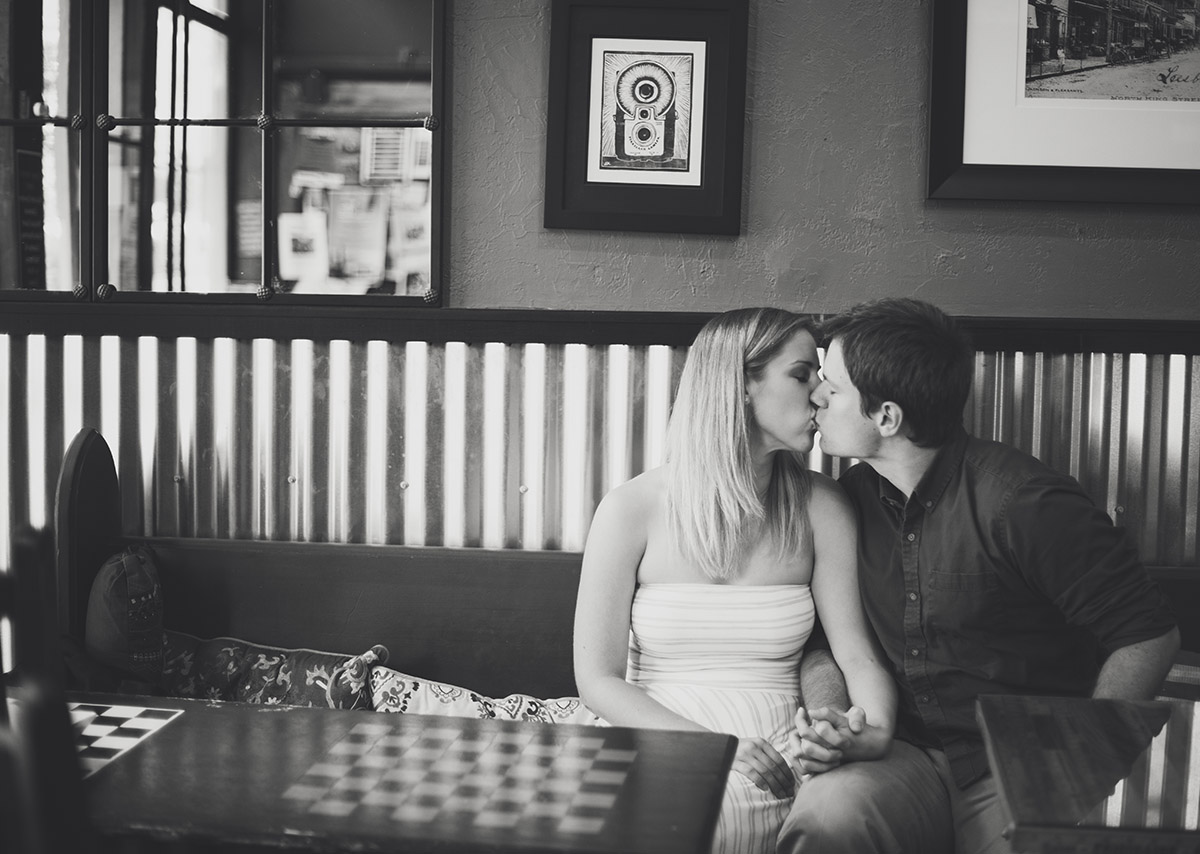 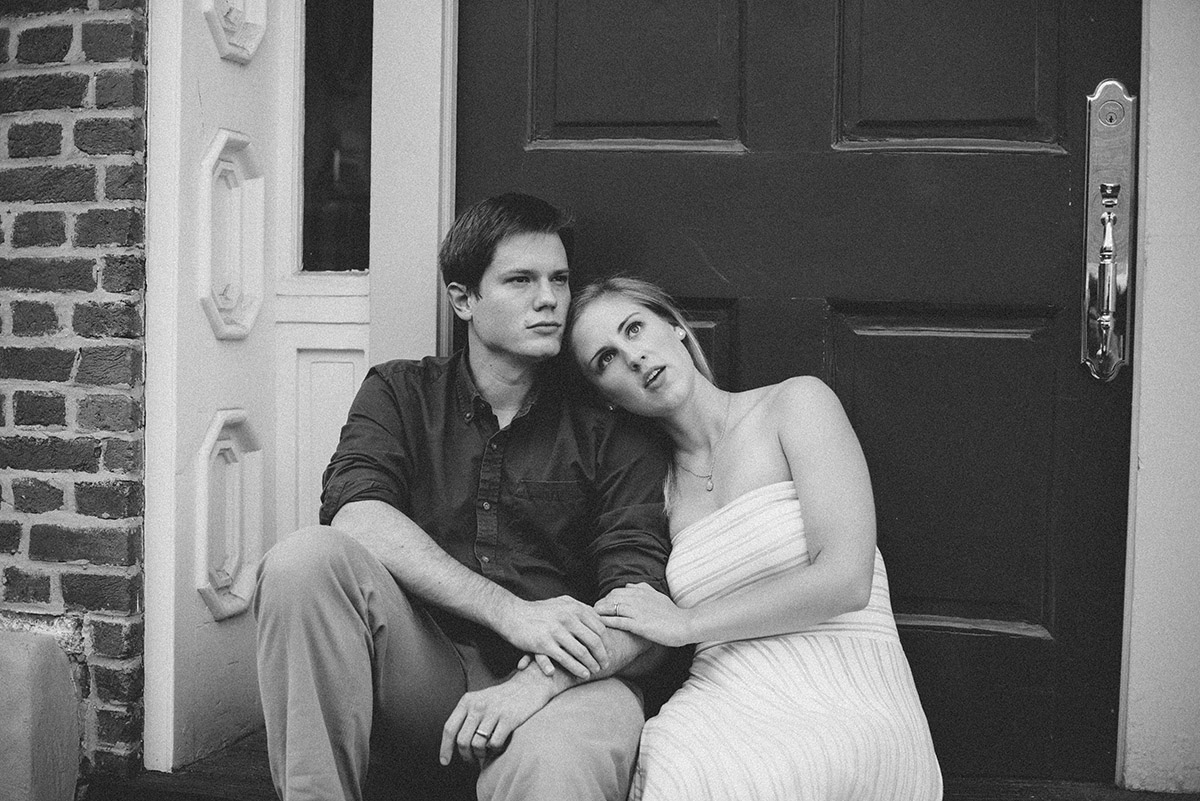 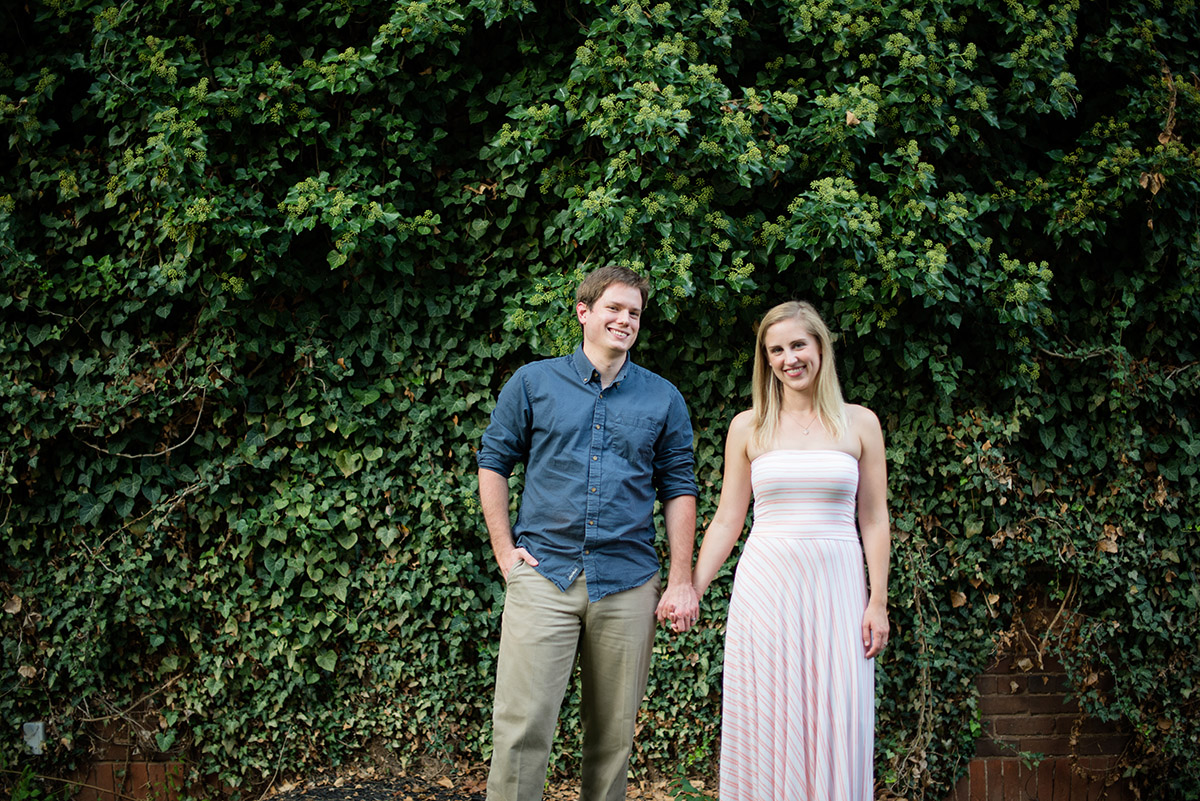 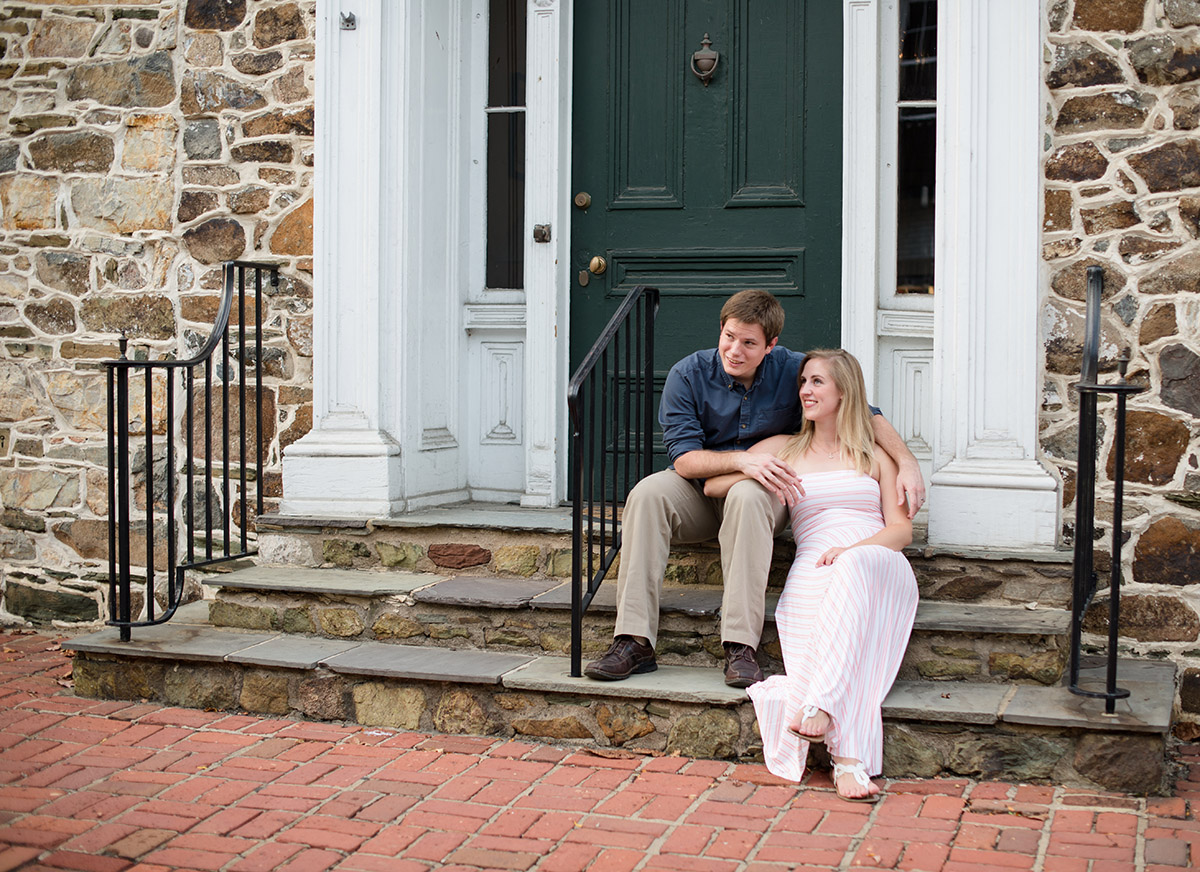 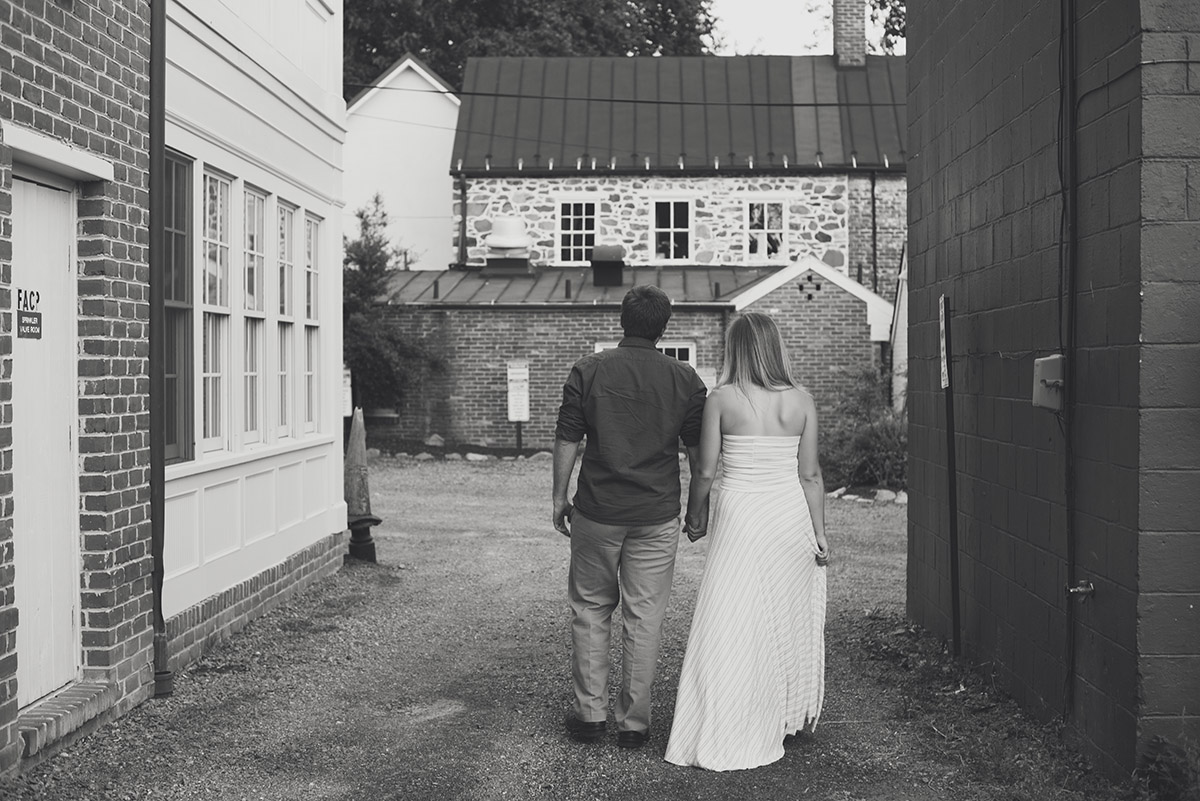 Rachel also posted a selection from our shoot on her blog. I can’t thank her enough for her great work on these photos! And guess what? While we were chatting, we realized that Rachel and her husband were married on the exact same day as us! Too funny.

Have you ever done something like this for an anniversary? For our first wedding anniversary we went to New York, and I’d love to go on trips in future years, but I also like the photo thing. Maybe hire a photographer in a different city (or country??) each year? I’m mostly joking, but maybe when we hit it big (whatever that means) we’ll try that out.